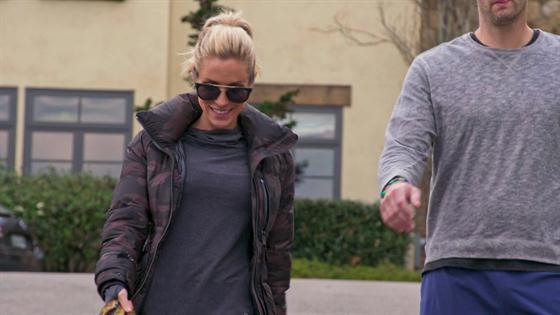 Kristin Cavallari Struggles to Speak German to Her Dog

You can now add fluent in German dog commands to Kristin Cavallari‘s list of talents!

In this clip from Sunday’s all-new Very Cavallari, Kristin struggles to bridge the language barrier between her and her German Shepherd Kona.

“What’s her heal word in German?” Kristin asks husband Jay Cutler. “Not really sure,” Jay responds as the couple take their pups on a stroll.

Kristin tries to get Kona under control, butÂ her English commands just aren’t doing it for the stubborn pooch.

“She doesn’t speak English and I don’t know how to tell her to heal in German,” Kristin says, laughing. “She’s like, ‘Bitch, I don’t speak your language.'” 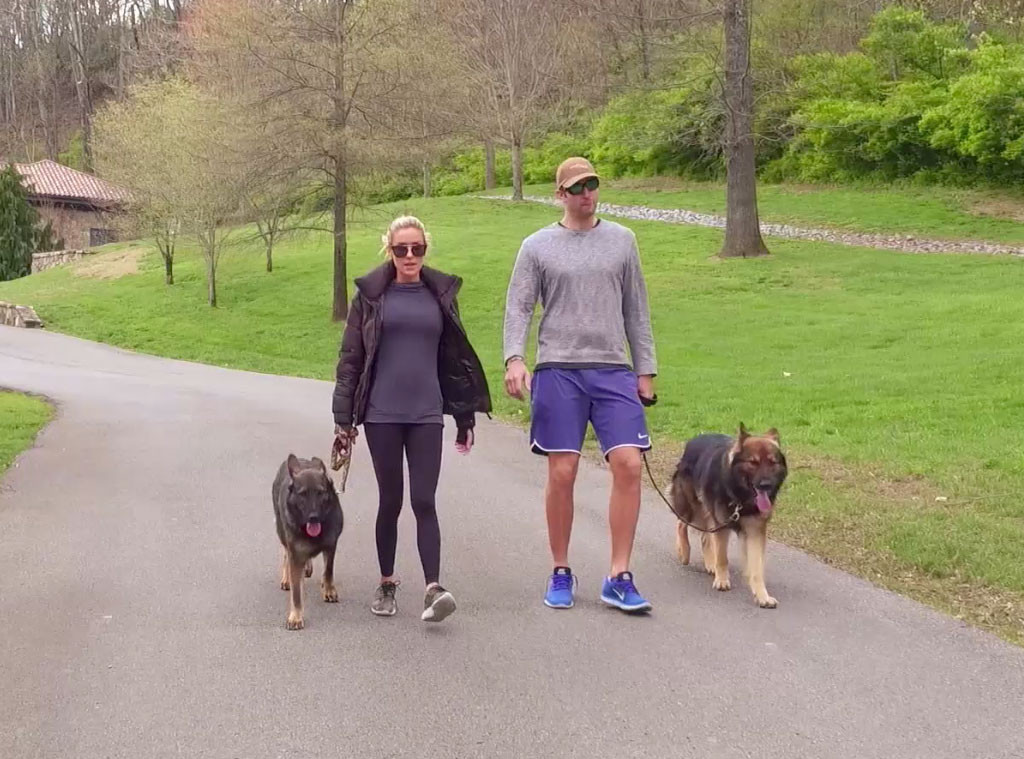 “One of my German Shepherd’s speaks German because she came from Germany,” Kristin explains to the camera. “She came with her little list of all of her words in English andÂ then in German and I have it posted up on the wall because I can’t remember s–t.”

Grabbing at straws, Kristin tries the command, ‘Fuss,’ and lucky for her, Kona heals right away. But just to be sure, the reality TV mogul turns to good ole’ Google for some reassurance.

“Fuss German dog command,” she says out loud while thumbing through her phone. “Heal. Boom.”

And just like that, we all learned a little German!

See the LOL moment in the clip above.

Watch a brand new episode of Very Cavallari Sunday at 10 p.m., only on E!