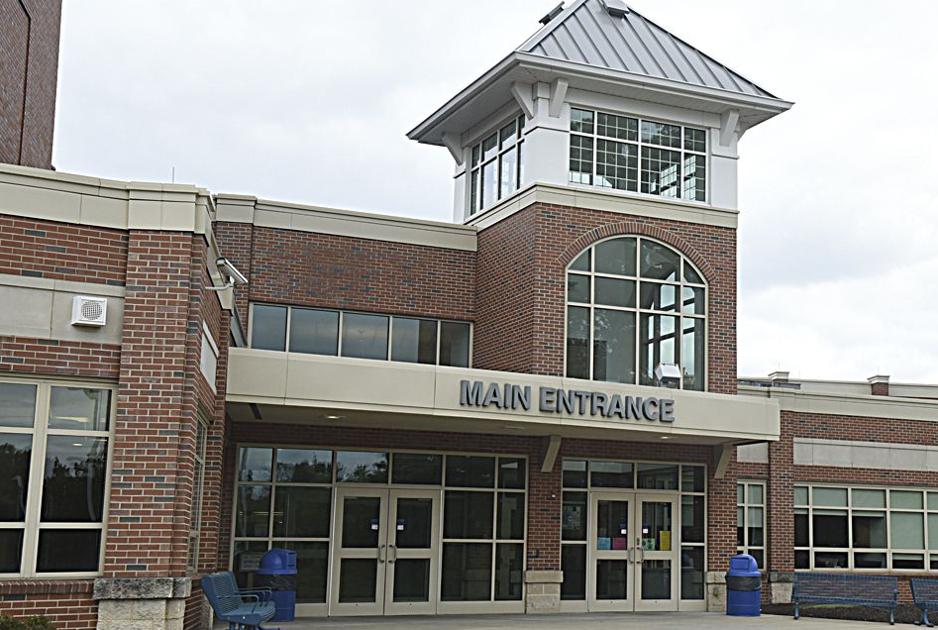 The school board Thursday approved the addition of a police dog, which is slated to join the security force in November.

Dr. Michael Lucas, superintendent, said the administration and board of directors approved purchasing the canine to â€śadd another layer of security for our students and staff.â€ť

â€śSafety is our priority. Parents should feel safe about sending their kids to school,â€ť said Lucas.

The police dog, a Belgian Malinois, will be fully trained in patrol and explosives, and will be able to detect drugs.

School police officer Ben Shaffer, who is an expert in police dog and military dog handling and training, will be the dogâ€™s handler.

Shaffer is slated to attend a six-week training with the dog, starting later this month.

During a demonstration for school board members in the fall, a trained police dog found bullets in one locker out of a thousand at the high school, Lucas said.

â€śIf it can stop just one weapon, it will be well worth it,â€ť he said.

The dog will begin his days at the high school and middle school while students arrive, and will regularly visit every building to patrol and inspect.

The cost for the dog, training, board and other related expenses is not to exceed $35,000.

The school district has obtained three sponsors and has applied for two grants to help offset the cost of the police dog. The district also will hold fundraisers in the fall.

Lucas said the district believes the daily presence of the dog will deter people from considering bringing drugs or weapons on campuses.

â€śWe also look forward to the special relationships students can develop with the dog,â€ť he said.

The school board also approved the appointment of security guards Mark Griffith, Rebecca Haught, Cindy Craig, Larry Patterson, Conrad Gross and Patrick Higgins for the 2018-19 school year at a rate of $12 an hour.