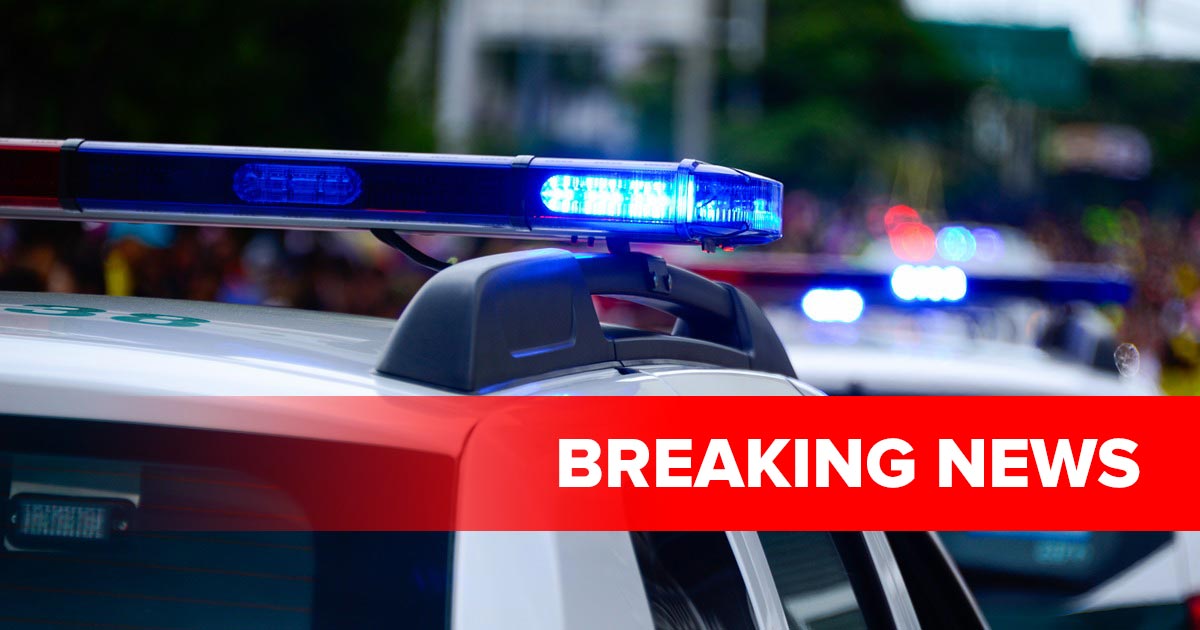 A pre-school aged girl mauled by a dog east of Melbourne this morning has died.

The girl was bitten on the face by a dog at a property in Neerim Junction around 100 kilometres east of Melbourne.

Paramedics were called at about 6.20 this morning with her injuries being described initially as serious.

The attack happened in the kitchen of the family home; the girl‚Äôs mother tried to intervene but couldn‚Äôt stop the dog biting her daughter on the face.

The animal ‚Äì believed to be a German Wirehaired Pointer ‚Äì has been seized by the local council.