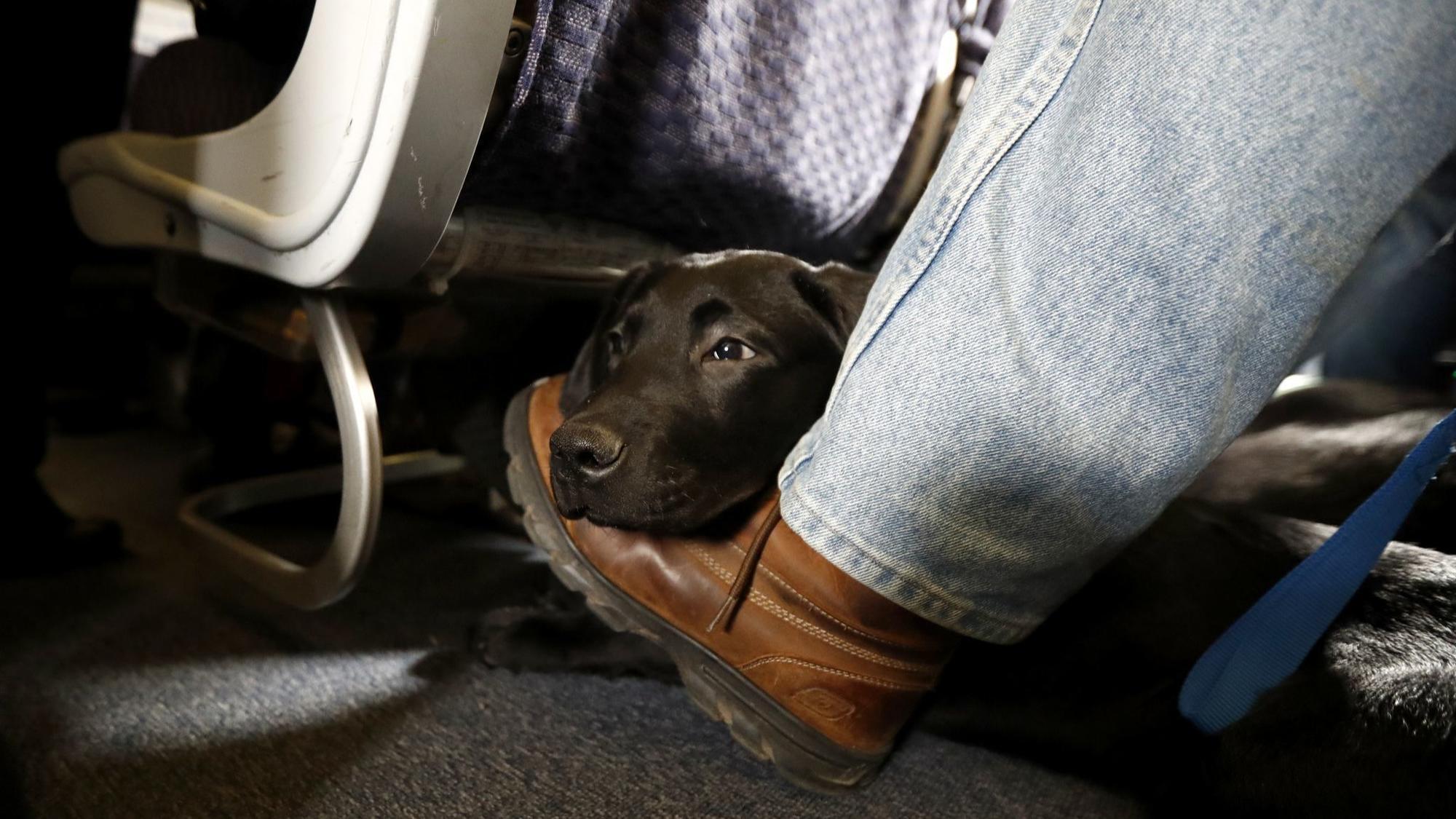 Southwest Airlines has joined the carriers cracking down on animals brought on flights, limiting passengers to a single emotional support animal that must remain in a carrier or on a leash.

The emotional support peacock barred from a United Airlines flight earlier this year would be out of luck too â€” Southwest will only allow dogs and cats to travel as emotional support animals. The new rules go into effect Sept. 17, the Dallas-based airline said Tuesday.

â€śWe welcome emotional support and trained service animals that provide needed assistance to our Customers,â€ť Steve Goldberg, Southwestâ€™s senior vice president of operations and hospitality, said in a news release. â€śHowever, we want to make sure our guidelines are clear and easy to understand while providing Customers and Employees a comfortable and safe experience.â€ť

Earlier this year, Delta Air Lines, American Airlines and United each tightened policies for emotional support animals, citing an increase in problems with animals in the cabin misbehaving or causing disturbances as more passengers have brought them aboard.

Federal laws require airlines to permit passengers with disabilities to travel with service and emotional support animals in the cabin, though support animals donâ€™t have to have the specialized training service animals receive.

In May, the Department of Transportation said it would not penalize airlines for limiting passengers to one support animal, or requiring advance notice or documentation of vaccination or training for support animals. The agency also said airlines can limit support animalsâ€™ movement, unlike service animals, which can be carried on a passengerâ€™s lap.

Southwest said those statements opened the door to the policy changes announced Tuesday.

Southwest doesnâ€™t require documentation for trained psychiatric support animals, but customers do need to provide â€ścredible verbal assuranceâ€ť that their animal has been specifically trained to assist with a disability, the airline said.

Any animal that canâ€™t be controlled by its handler or engages in disruptive behavior â€” whether a support or service animal â€” can be barred from boarding, Southwest said.

Unlike United and Delta, Southwest said it would not require passengers to submit health and vaccination forms, saying varying requirements across the country would make it difficult to enforce standard rules.