Some of the strange items left behind at Dublin airport 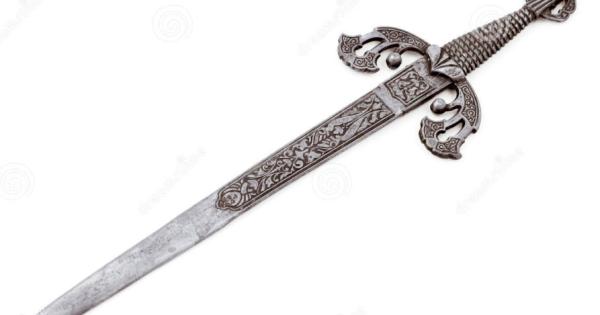 Along with the usual lost jewellery, misplaced wallets, phones, makeup bags and jackets, some rather unusual items have been left behind by those passing through Dublin Airport.

According to www.dublinairport.com the following items have been found in recent months:

Baby buggies and baby car seats – This seems rather incredible to believe. Just where did they put the baby when they made their way home?

A Skybox – for the the holidaymaker who can’t miss out on the latest Game of Thrones episode.

A religious book entitled ‘Will you Help Me?’, divine mercy and papers in a plastic pouch –Â  This seems to be more of a cry for help than random items really.

Medical records – Something nobody wants to ever leave in a public place never mind Dublin Airport.

Power tools – Because you never know what DIY emergency you may face on your holliers.

Cutlery – Because nobody wants to use the plastic sporks the airlines give you to go with their dodgy food.

Car tax discs – Not just one but two of these were handed in. Why? God only knows, we’ve never heard of anyone being checked for motor tax while passing through airport security.

Several letter openers – One of which is described as being ‘sword’ shaped. Unsurprisingly, these items were all ditched just before airport security screening. Isn’t it awful to suddenly find you ‘accidentally’ packed your sword shaped letter opened in your hand luggage for your weekend trip to Malaga?

Braces – we’re assuming the ones to keep your pants up, not the dental variety.

An ‘extreme cert’ – Apparently you can now be certified as ‘extreme’ – handy for when your friends just won’t believe you.

A medal – Interestingly enough, this was not of of the religious variety.

A large dog training cage – Minus the dog bizzarely enough.