After 16 years of non-stop opera blaringÂ from her home, police have arrested a Slovakian woman accused of driving her neighbours crazy.

Hungarian news site Parameter.sk reported the woman, identified as Eva, was arrested by police in the southern town of Sturovo on Monday and is now facing charges of harassment and malicious persecution.

The woman is accused of playing the same four minute aria from Giuseppe Verdi’s ‘La Traviata’Â over and over again on full volume from morning until night. 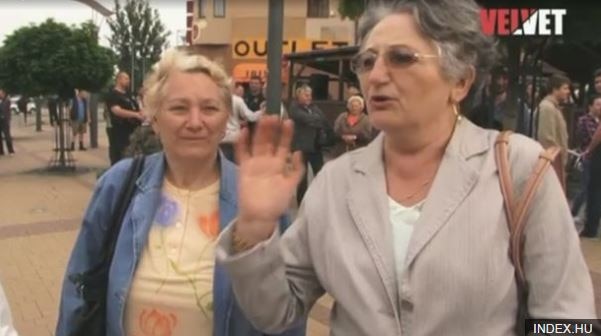 Furious neighbours have told of 16 years of constant Verdi.

Local media claims the woman initially cranked up the volume on her home entertainment system to drown out a neighbourhood dogâ€™s loud barking.

But for some reason, she continued her assault on the senses for 16 years, with neighbours Â furiously accusing the woman of harassment. It’s understood the constant opera was sparked by a barking dog. The woman has now been arrested.

A Verdi class, La Traviata â€“ The Fallen Woman – is adapted from the novel of the same name by Alexandre Dumas fils, the son of the legendary authorÂ Alexandre Dumas, who penned The Three Musketeers.

The opera tells the tale of a famed courtesan in Paris and was made famous in the modern era when directed by Franco Zeffirelli in 1983. 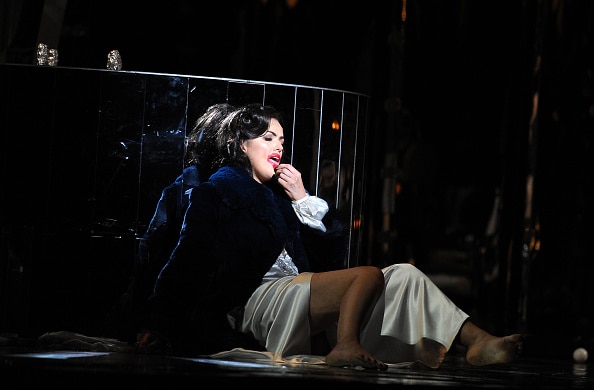 Claudia Boyle as Violetta Valery in the English National Opera’s production of Giuseppe Verdi’s La traviata in March this year.

Itâ€™s understood the offending â€“ and overplayed â€“ version blasted out by the Slovakian woman was this version, starring Spanish tenor PlĂˇcido Domingo.

Eva has been remanded in custody and, according to local media, could face up to three years in jail if convicted.