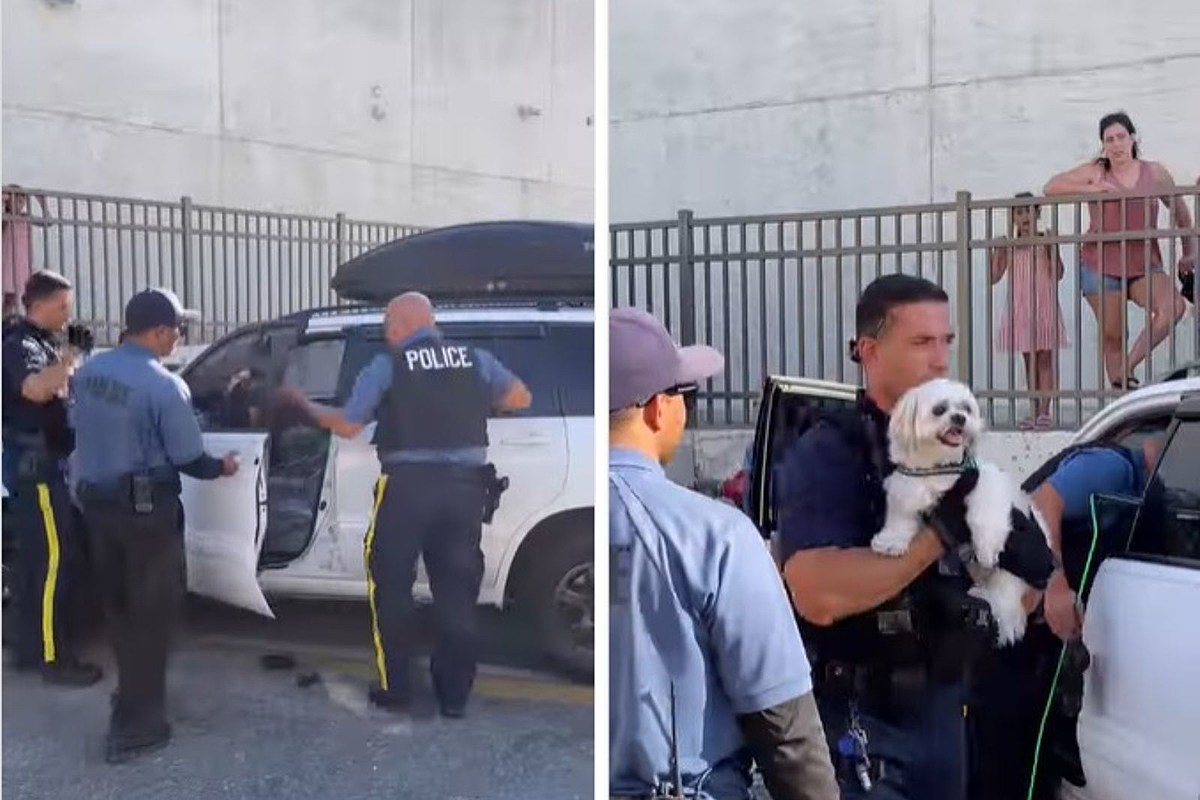 The outside temperatures were in the 80s when a patrolman noticed the dog in the car parked on Sherman Avenue around 5:10 p.m.

Police Chief Tommy Boyd estimated the dog was in the car for an hour before the officer popped the locks and got the dog out.

The owner of the SUV, Diane Santos-Garcia, of New York City, was issued a summons.

MidJersey.news, which was first to report the incident, said the dog was checked over by the officers and appeared to be OK.

According to NJSA 4:22-26 it’s against the law in New Jersey to leave a living animal or creature “unattended in a vehicle under inhumane conditions adverse to [its] health or welfare.”

Dan Alexander is a reporter for New Jersey 101.5. You can reach him at dan.alexander@townsquaremedia.com

Does your loyal pup’s breed make the list? Read on to see if you’ll be bragging to the neighbors about your dog’s intellectual prowess the next time you take your fur baby out for a walk. Don’t worry: Even if your dog’s breed doesn’t land on the list, that doesn’t mean he’s not a good boy–some traits simply can’t be measured.