Police Chief: Dog Gets Out, Violently Attacks Another, Gets Shot by Officer 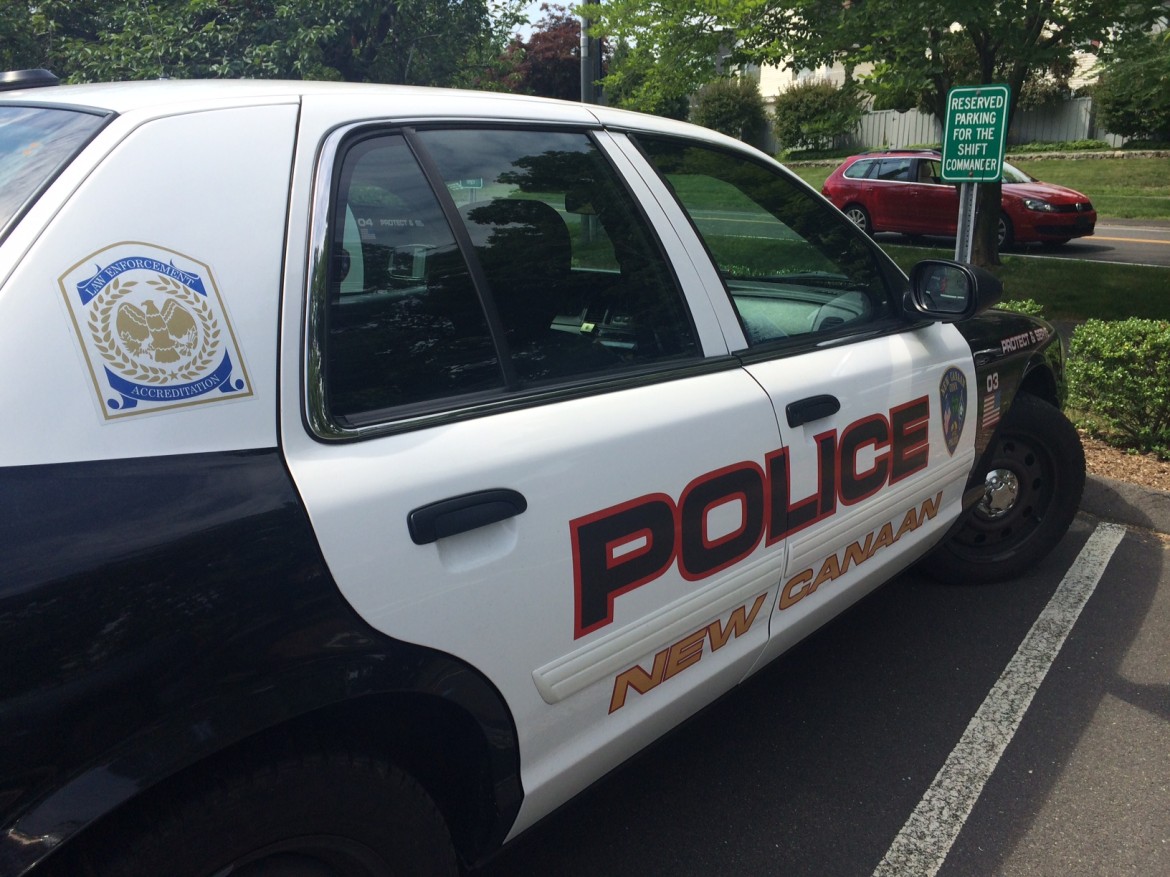 Seeking to clear up misinformation posted to social media regarding an active investigation, New Canaan Police Chief Leon Krolikowski on Friday said an officer last weekend shot and killed a dog as it violently attacked a neighborâ€™s canine, threatening the victim animalâ€™s life.

According to a press release, at about 11:53 a.m. on June 16, police received a 911 call from a resident saying that her dog was under attack â€śby an unknown dog in her rear yard.â€ť

â€śDuring the 911 call, the homeowner was screaming for help as she watched her dog attacked by the unknown dog,â€ť the chief said. â€śOfficers were sent to the residence as a priority emergency.â€ť

â€śThe homeowner who called 911 and a neighbor attempted to separate the two dogs by spraying water from a garden hose and using a hockey stick,â€ť the chief said in the press release. â€śThe unknown dog would not stop attacking.â€ť

Fearing that the aggressor animal would attack the two women or officers, and that the victim dog would be killed, â€śan officer discharged his duty weapon to stop the attack.â€ť

â€śThe attacking dog succumbed to his injuries after being shot,â€ť Krolikowski said. â€śThe homeowner transported the victim dog to a local veterinarian hospital, and it is expected to survive. No additional details will be released until this investigation is complete.â€ť

A post from Friday morning in a widely read local Facebook group described a similar incident in an unusual amount of detail, insinuating that police were deliberately withholding information. It wasnâ€™t clear whether the individual who made the post was present during the incident.

Except in cases where theyâ€™re seeking more informationâ€”for example, from eyewitnessesâ€”police as a rule do not discuss investigations until theyâ€™re closed, whether or not criminal charges result.Â

â€śHowever, due to misinformation being posted on social media, we decided to release the below facts,â€ť he said.

It wasnâ€™t immediately clear whether the social media poster made inquiries of New Canaan Police himself or herself,Â or took straight to aÂ closed Facebook group. The news represents the second New Canaan dog-related story to make headlines in recent days. One of the most-read articles of the week involves a member of the Parks & Recreation Commission who was issued a verbal warning by police after she was found to have her own dogs off-leash at Conner Field.