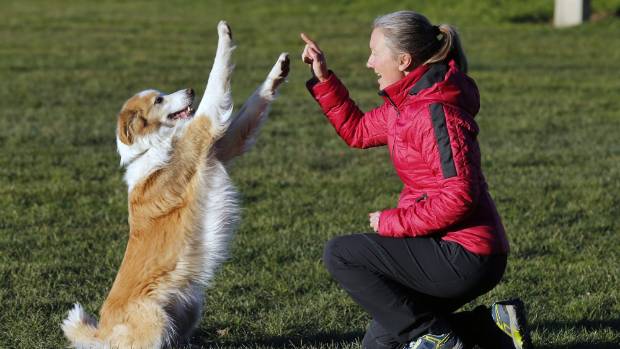 “The kids have every chance of success that adults do and it’s actually kind of funny when they’re beating the adults.” 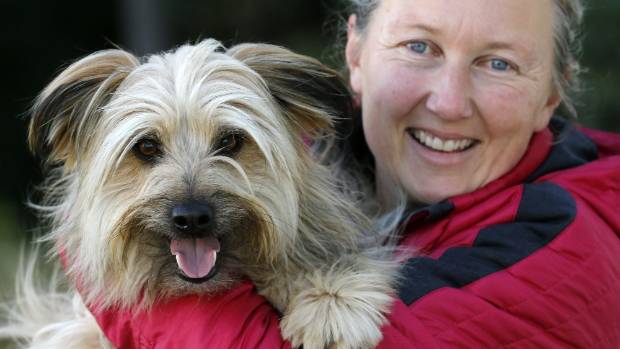 Leading dogs through an obstacle course is one of the activities children can enjoy at the South Canterbury Dog Training Club’s Paw Party at Gleniti Park on Sunday –Â an event to raise funds for tunnel bags held steady by sandÂ followingÂ concern that their current ones, which use straps,Â were too flimsy and could cause injury to the dogs as they moved through them.

Robertson said about $2000 was needed for the equipment and “we would hope we’d get halfway at least” over the weekend.

The party, which is theÂ first time the club has hosted the public – will include an agility demonstration, greyhounds and their owners from adoption agency Greyhounds as Pets,Â portraits by photographer SalomeÂ Schwartfeger, raffles, and a prize for best dressed dog.

“We’d really like to get some new members who are enthusiastic and want to compete like us.”

Spots are still available for the workshop preceding the party, in which dogs learn tricks that boost their mobility.

The only things partygoers needÂ to bring was their dog on a leash and a poo bag.

Robertson said the work done by the club, which has about 60 members, was important because agility and obedience training helped keep dogs out of trouble.

“We don’t want a situation where people get bit or face a menacing dog.”

“For some people, it might be their first dog and they might not understand the sort of things to feed the dog, when it needs to see a vet,Â etcetera.”

Robertson said there wereÂ “all sorts of opportunities for handling improvement” at the club, with instructors from Australia and the United States of America bringing seminars and plenty of competitions to try.