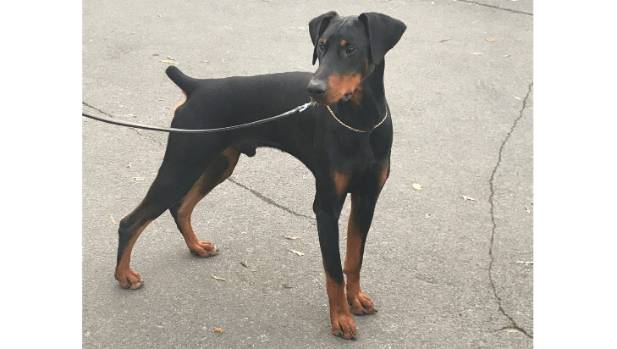 Governors Bay residents say Soprano, a 1-year-old doberman, is disrupting their lives with his incessant barking.

SopranoÂ theÂ dobermanÂ might be living up to his name, butÂ residents in his seaside Christchurch settlementÂ say they’reÂ at their wits’ end over his “incessant”Â barking.

Neighbours say theÂ 1-year-old is disrupting their lives and has driven them from their Governors Bay homes in search of peace.Â

The Christchurch City Council has received 22 complaints about Soprano’s barking and in May itsÂ animal management officers served his owner Bradley Tuhi with a notice requiring him to take all reasonable steps to stop the barking. If the barking does not stop the council, under the Dog Control Act, can ask the owner to remove the dog from the property or have it removed.

Tuhi has objected to the notice because he believed Soprano was being unfairly blamed for all the barking.Â

At a council Dog Control Act hearing on Thursday, Governors Bay resident Rochelle Walker said she and her husband worked shifts and often needed to sleep during the day, but that was impossible when Soprano was barking.

Sometimes, she said, he would bark for four hours at a time. She has taken to occasionallyÂ going elsewhere just to get some sleep.Â

“I am not making this up. This is not fictitious. I am at my wits’ end about this dog.Â

“I feel likeÂ a neurotic woman over this and I’m not that woman.Â It’s affecting myÂ familyÂ life, my workÂ life. It’s affecting every single part of my life.”

Nearby resident,Â Sheena McLeodÂ told the hearing the barking was constant and it was clear it was Soprano asÂ she could see him.Â

Another neighbour, who did not want to be named, said Soprano sounded like a machine gun, except he sometimes sounded off for four-hour blocks.Â

“It’s a remarkable thing that he can stay consistent without taking a break for such a long time.” 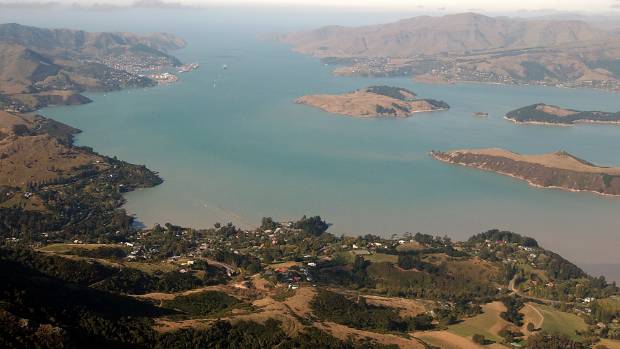 She worked at home, but has had to leave her house on occasions to work elsewhere.

“We are not coping. We can’t do anything.”

Tuhi admitted Soprano’s barking had been excessive at the beginning, but said there had been a significant improvement since February.Â

He said there was a dog in every house on his lane and when another dog barked in the bay, Soprano got the blame.Â

There were times he would get a call from the council about excessive barking and Soprano was inside with him, not barking. Â

Tuhi said he had done a number of things to reduce the barking, including consulting a dog behaviourÂ specialist.

After the hearing, Tuhi said he took SopranoÂ for daily walks, built him a sensory garden with tennis balls hanging from a tree, and gave him bones and other toys to keep him occupied. The pooch also had a fully insulated kennel with carpet and a deck.Â

Tuhi said he did not want to resort to an anti-bark dog collar because he believed they were inhumane. He wanted more time to train Soprano.

Council animal management leader Mark Vincent said the barking was recorded on April 17 and he found it was significant.

He said 22 complaints was a “huge number” because the council usually received an average of three or four complaints about individual dogs.

The hearings panelÂ â€“Â made up of city councillor Anne Galloway and community board members Aaron Campbell andÂ Melanie Coker â€“Â will release its decision next month.