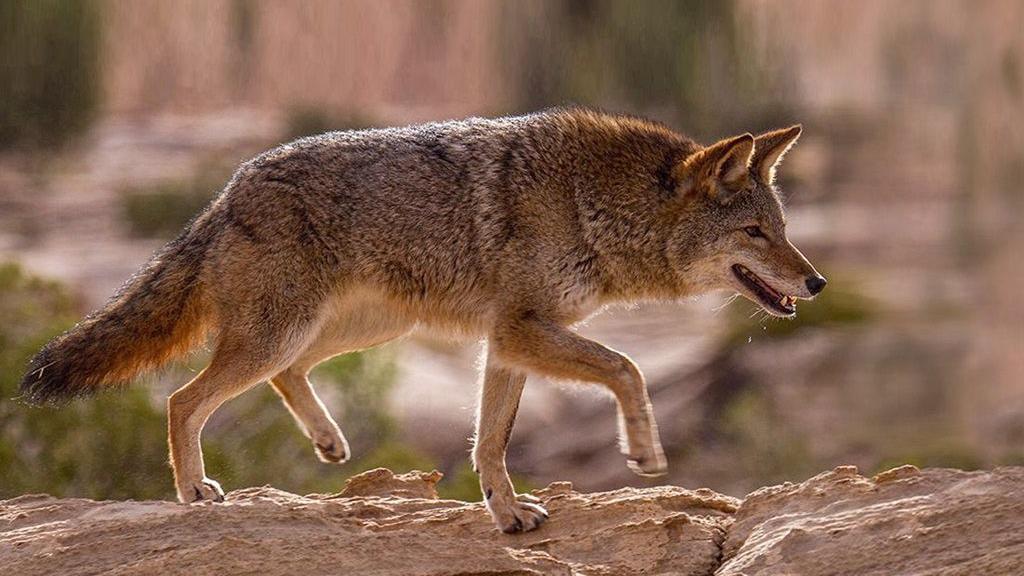 A 2017 article in Scientific American reported that Wildlife Services, part of the U.S. Department of Agriculture, used tax dollars to kill 76,859 coyotes in 2016. Their mission is to â€śresolve wildlife conflicts to allow people and wildlife to coexist.â€ť

To achieve this, their employees used neck snares and other traps, shot coyotes on the ground and from planes and helicopters, armed sheep with collars containing liquid poison, and distributed M-44 â€śbombsâ€ť to inject sodium cyanide into the mouths of animals that chew on them.

In 2016, Wildlife Services killed over 4,000 coyotes in Nevada. All this killing made me wonder if there are reliable non-lethal controls. The Scientific American article stated â€śâ€¦ there is no clear evidence that lethal control works to reduce human-predator conflict. In fact, it can even make the problem worse.â€ť

Killing coyotes also seems to be unproductive. Coyotes are killed year after year, yet coyote populations are doing fine, and increasing their numbers in many areas.

To see a different approach, I went to the Coyote Project website, where it states its mission promotes compassionate conservation and coexistence between people and wildlife through education, science and advocacy. They count among their advisory board members and supporters, scientists, educators, ranchers and citizen leaders.

They report livestock losses are part of ranching and predators such as coyotes kill livestock, and that often results in killing coyotes. According to the Coyote Project, the problem with killing coyotes is this is reactive, done after an attack and usually does not result in the death of the actual coyote that caused the problem. Killing coyotes is labor intensive and can result in injury or death of non-target animals like pets and other livestock. It is also inhumane and destroys the predator social structure.

The Coyote Project states non-lethal coyote controls are proactive, preventing losses before they occur. They are more humane and can be cost effective in the long term.

Fladry is a rope usually mounted along a fence; strips of red nylon flags hang from the rope. Fladry works well on wolves, which typically will not cross the fladry line for several months. It works on coyotes but they become used to the fladry and cross the line sooner. Turbo fladry uses an electrified line and can double its time of effectiveness.

Guardian animals are often used to guard sheep. Dog breeds like Great Pyrenees work good but can be expensive and require a year of training. They also require dog food and can be aggressive toward people and other dogs. Llamas, alpacas and donkeys do not require training, are generally calm and easy to fence in. They feed themselves and do not roam or bark. They may not be as effective as dogs against larger predators.

Flerds are herds of cattle and sheep where cattle offer some protection to the sheep. Cattle and sheep require time in a pen to ensure they bond and stay together.

Foxlights are solar-powered dusk-to-dawn LED lights that flash randomly using different colors and can be seen from half a mile away. They are currently used around the world to help control predators around livestock. Their random behavior means they remain effective for years. Moving their locations periodically also helps.

The Coyote Project states â€śThe best livestock protection strategy is to have effective non-lethal systems in place and to use lethal control only as a last resort â€¦ when non-lethal methods have proven ineffective.â€ť

« How this rapper saved a life, and you can too Daily Bread Mailbag: Spence, Mike Tyson, Pacquiao, Garcia »