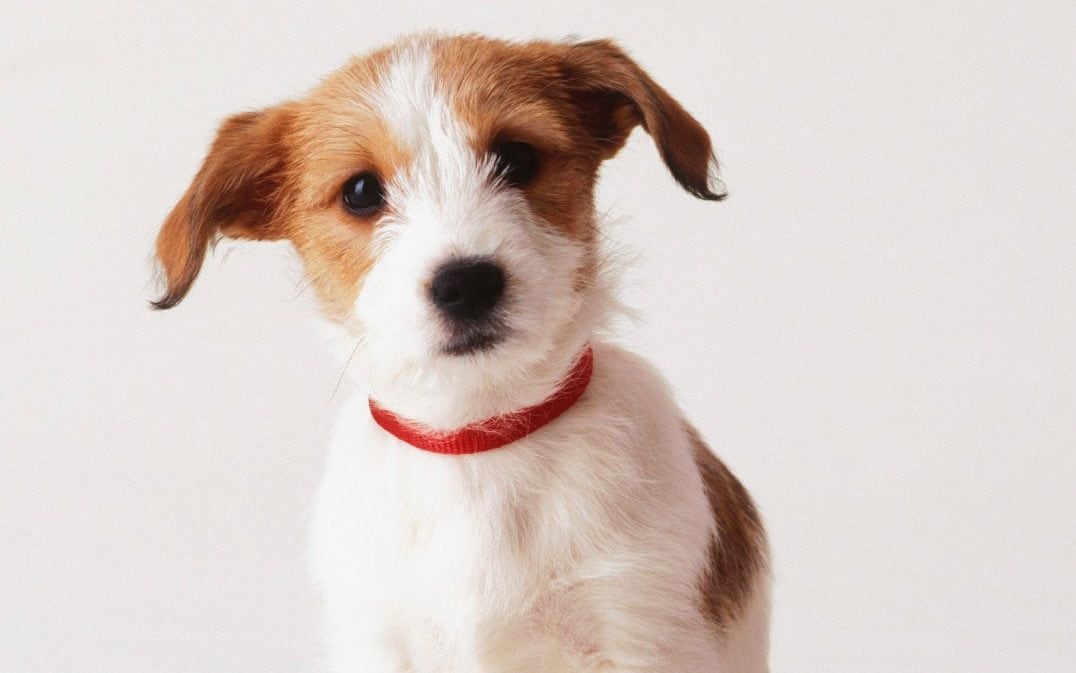 Electronic dog collars which shock animals into obedience are to be banned under proposals unveiled by Michael Gove.

The Environment Secretary¬†announced on Monday the Government will introduce new legislation to outlaw cruel training collars which are used on dogs and cats.

The remote controlled collars use an electronic shock which can vary in strength or a noxious chemical in order to modify a pet‚Äôs behaviour.

But there are widespread concerns about the use of the so-called e-collars because they can be misused to inflict unnecessary suffering.

Meanwhile, animal rights campaigners cite evidence the collars can cause pets to develop anxiety problems which can result in challenging behaviour…

« What’s it like to rely on a service dog? 2 filmmakers decided to find out England Officially Bans Electric Shock Collars »