Chantel Navarro is an unusually determined and disciplined 14-year-old. For the past two years, she has been training six days a week with her father, former professional boxer Ignacio Navarro, at the Eddie Heredia Boxing Club in East Los Angeles. And she trains a full seven days a week when a tournament is approaching. Every day, her father picks her up from school and they head to the gym. She fits in homework after her training. That determination has been paying off, as she‚Äôs won nine of her 12 matches and is a two-time national champion.

Chantel comes from a long line of boxers. Her uncle, Jos√© Navarro, competed in the 2000 Summer Olympics. Another uncle, Carlos, is a former professional boxer who was poised to compete in the 1996 Summer Olympics but turned pro instead.

The entire Navarro family supports one another‚Äôs goals, with Ignacio Navarro training Chantel while her mother, Michelle Navarro, takes her three sisters, who all play competitive soccer, to their practices and games. And with her family‚Äôs Olympic pedigree, Chantel could be poised for a run at the 2024 Summer Olympics in Paris.

‚ÄúI didn‚Äôt choose boxing, boxing chose me.‚ÄĚ
‚ÄúI‚Äôm here to box. This is my passion, this is where my heart is.‚ÄĚ 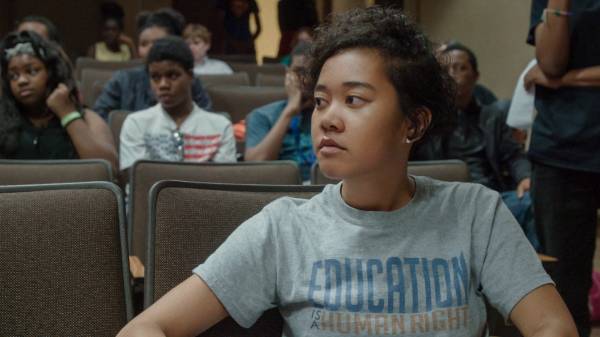 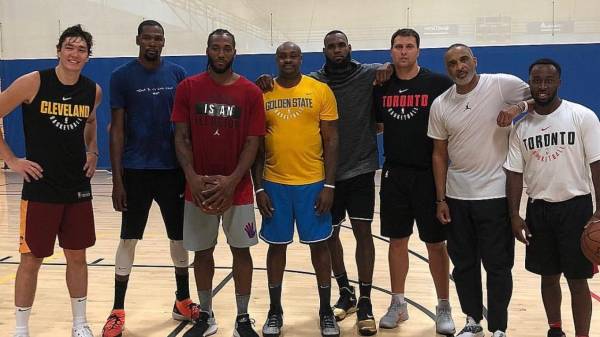 Picture this: James, Durant and Leonard get together for a workout Read now 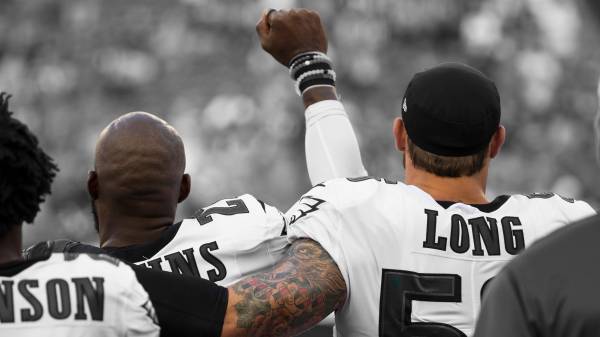 Dear Fellow White People: Or should I have said ‚ÄėCaucasian‚Äô? Read now