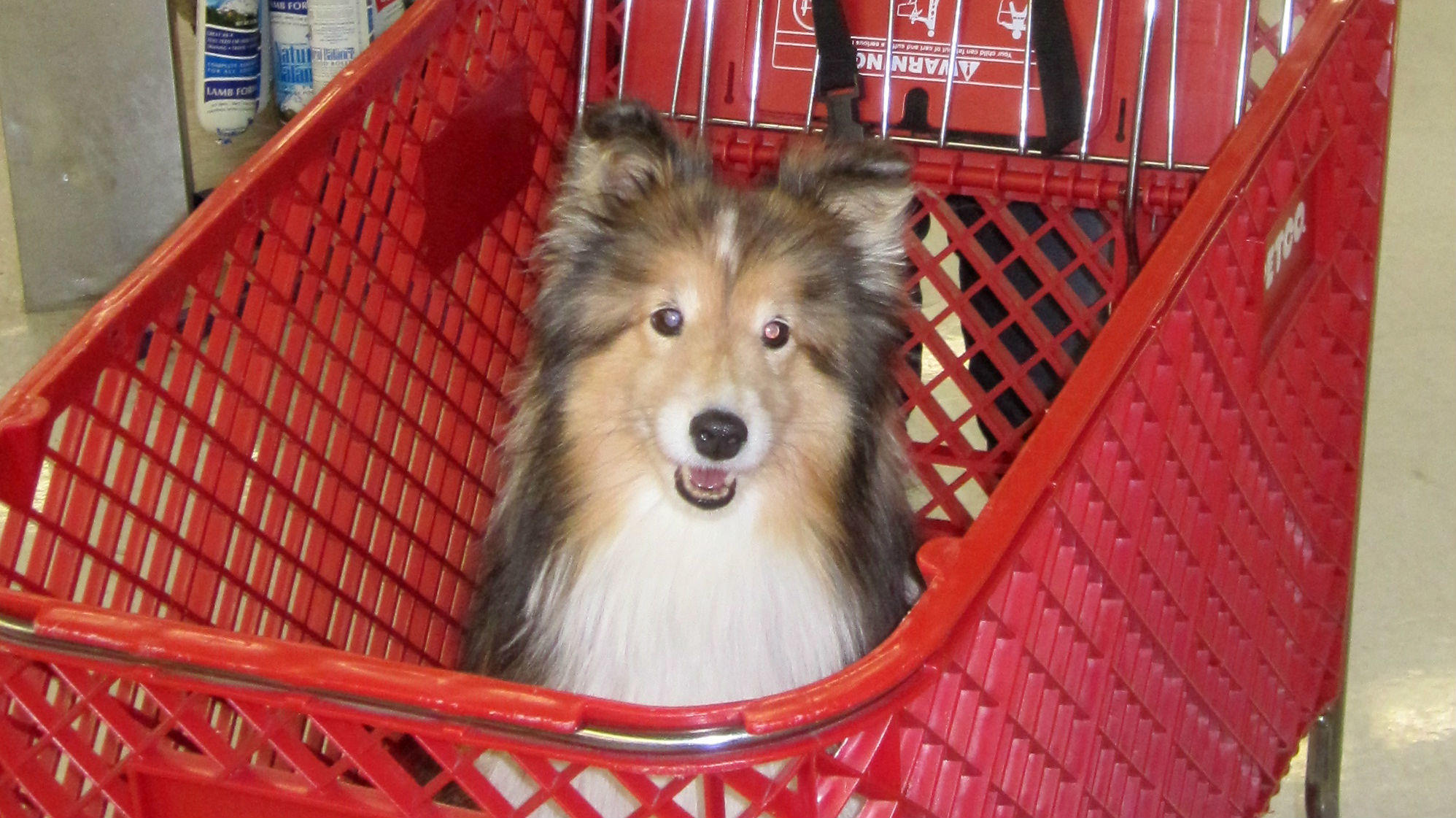 Kudos to Publix for putting the kibosh on sketchy service dogs and other animals.

Customers began seeing signs last week indicating that only service animals trained to aid those with disabilities are allowed in the store. And added warning: No service animals can sit or ride in shopping carts.

A quick disclaimer about people with legitimate needs: This isnâ€™t about you. You deserve all the compassion in the world, including access to public places.

Service dogs are growing exponentially in the United States, with as many as 500,000 of them helping people with legitimate handicaps.

Unfortunately, this has led to serious abuses, with untold numbers of fake service dogs simply along for the ride, unwitting scam artists because of unscrupulous owners.

Publix did what any reasonable company should do: Try to put a stop to the nonsense.

â€śFor food safety reasons, only service animals that are specifically trained to aid a person with disabilities are permitted within the store,” the signs state. “Service animals are not permitted to sit or ride in shopping carts. Thank you for your help!â€ť

This isnâ€™t a new policy. Itâ€™s just a strong reminder about the current one in place.

Itâ€™s a tricky minefield for any company open for business. The Americans with Disabilities Act (ADA), states that service dogs must be given access to almost everywhere their human handlers go. It also prevents business owners from asking about a person’s disability or requesting proof of training for an animal.

But often, it comes down to the “I know it when I see it” eye-test, a colloquial expression involving obscenity that dates back to 1964.

You know a fake service animal when you see it, like the young girl I spotted in the checkout line of a Publix in Altamonte Springs, holding a yappy dog barking at everyone in sight.

Publix isnâ€™t the only company to strengthen restrictions when it comes to animal access. Delta recently banned â€śpit-bull type dogsâ€ť on its flights.

That sign in Publix is fair warning to the scammers.

« New York Rangers welcome Ranger, the dog training to become a service dog (Video) ‘I acknowledge there were issues’: Barnaby Joyce tells some, not all, in new book »