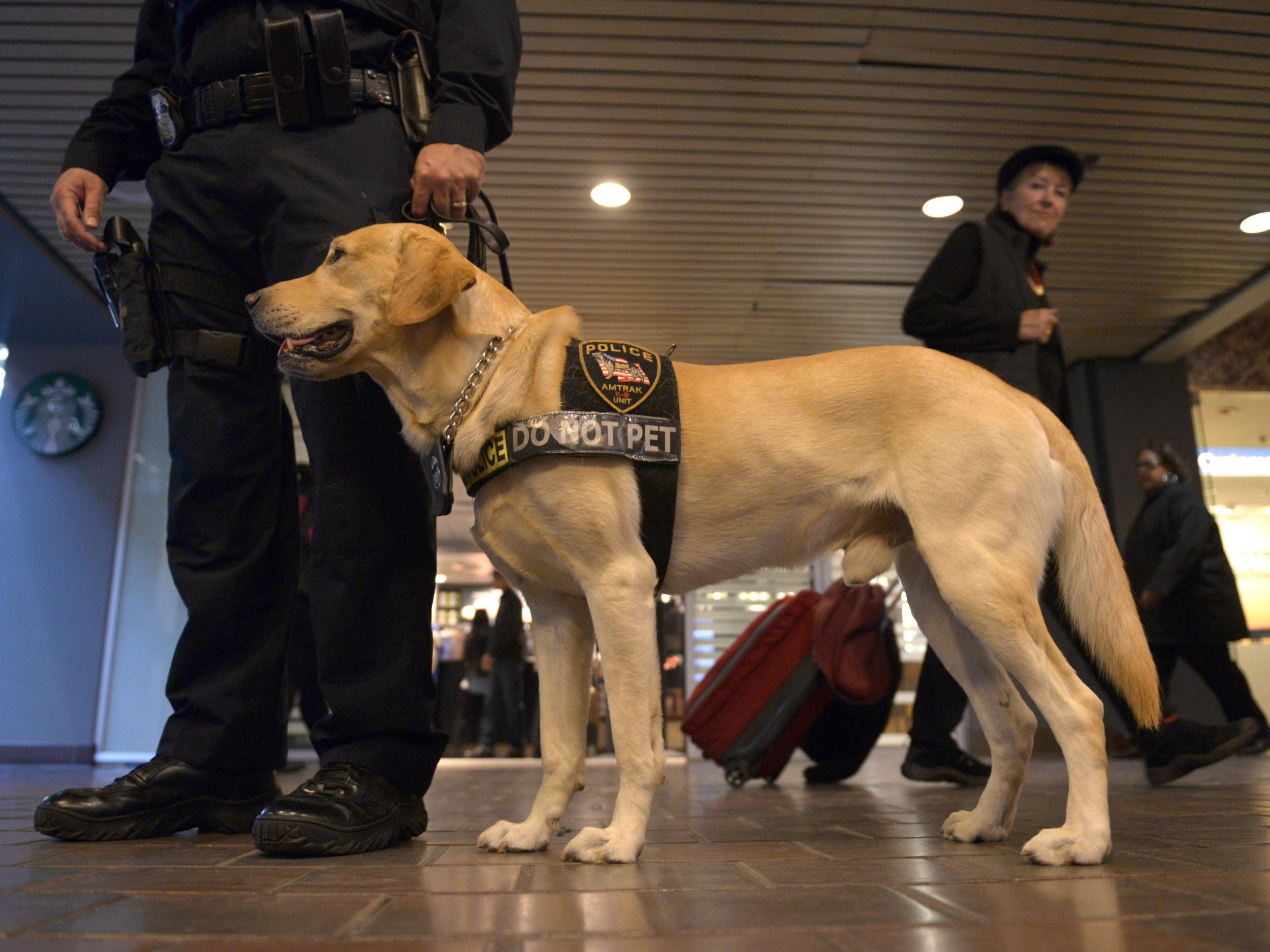 There is something simultaneously adorable and heart-breaking about a service dog who fails training.Â

While many service dogs do graduate and go onto have successful careers, there are a number of reasons they can be dropped from their programmes, including nervousness, lack of drive and a personality that does not fit the gig.

For some, the reason for failure can even be having too “nice” a temperament.Â


The BBC reported on one puppy that went viral for being too friendly for the Queensland Dog Squad [the police force], as he was so fond of greeting strangers. Thankfully, he went on to join Queensland’s Government House as the official Vice-Regal dog, a job that suits him much better than the front lines.

The TSA also has an adoption program for its drug-sniffing dogs who did not quite make it to the graduation ceremony.

For future dog owners interested in German Shorthaired Pointers, Labrador retrievers, German shepherds and Belgian Malinois, it is worth reaching out to enquire about these pups who are more interested in snugs than drugs.

For other people hoping to adopt “career change” dogs â€“ or dogs who were not cut out for their “jobs” â€“ there are a number of organisations that work with finding the animals forever homes.

Mission K9 works to find older service dogs homes where they can take a well-deserved retirement.

Freedom Service Dogs of America trains shelter dogs to become service dogs but gives those who do not make the cut up for adoption to loving families. According to FSD, these dogs can “fail” if they are easily distracted, have physical ailments, or are too timid for the line of work. Service Dogs Inc also puts rescue dogs up for adoption who did not end up making it through service training.

While many of these organisations require an adoption fee of several hundred dollars, it is a small price to pay for a fluffy new friend that, well, tried its absolute best.