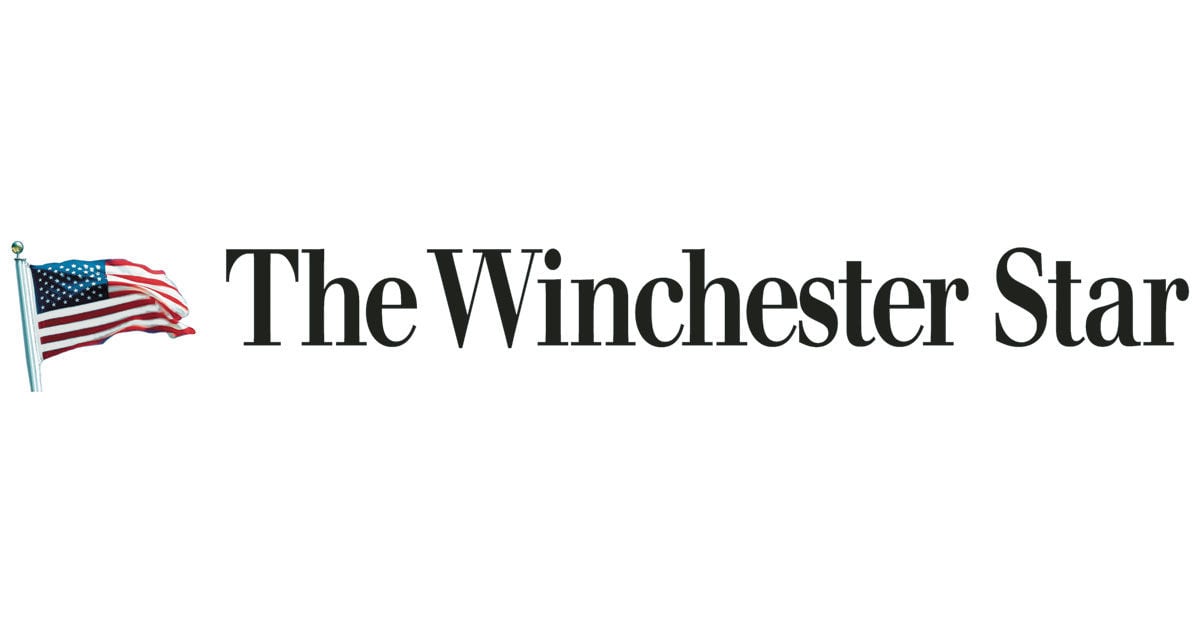 FRONT ROYAL â€” The U.S. House of Representatives Judiciary Committee turns its attention Monday to the possibility of relocating a federal facility in Front Royal that trains dogs to find bombs and explosives.

The panel, chaired by U.S. Rep. Bob Goodlatte, R-Roanoke, plans to hold a field hearing on the Bureau of Alcohol, Tobacco, Firearms and Explosives Canine Training Center at 9:30 a.m. in the Warren County Government Center, 220 N. Commerce St., Front Royal. The hearing is open to the public. The committee expects to hear testimony from ATF Deputy Director Thomas Brandon.

The hearing stems from a proposal spawned in a U.S. Senate committee that calls for the ATF to relocate the National Canine Division from Front Royal to another agency facility in Alabama.

A report issued in January questioned the feasibility of moving the Bureau of Alcohol, Tobacco, Firearms and Explosives National Canine Division facility from its home on Cavalry Drive in Front Royal to the National Center for Explosives Training and Research at the Redstone Arsenal in Huntsville, Alabama. The report is the result of a push in the U.S. Senate Appropriations Committee in fiscal 2016 to study the feasibility of such a move. The report concludes that moving the National Canine Division from Front Royal to Alabama would â€śsignificantly diminish and perhaps irreparably damage the canine program and its mission to protect the public and fight violent crime.â€ť

The study also showed that the relocation would cost an estimated $40 million, Goodlatte noted in a recent news release.

Warren County and Front Royal would lose significant business revenue if the canine training facility moved. Niki Foster Cales, executive director of the Front Royal-Warren County Chamber of Commerce, voiced concern Thursday about the proposed move and its potential impact on the business community. The facility draws people from around the world to participate in training sessions that take approximately 12 weeks.

â€śEveryone that I have spoken to of course wants them to be here,â€ť Foster Cales added.

Hotels stand to lose a major revenue source if the facility moves. The Holiday Inn and Suites at Blue Ridge Shadows on U.S. 340-522 has accommodated participants in the training session since the hotel opened 10 years ago, General Manager Brent C. Jackson said Thursday. The hotel sees many repeat customers who return to continue training, Jackson said.

â€ś[The facility] is of vital importance to the Holiday Inn Front Royal, to its team members and to its management,â€ť Jackson said. â€śThe ATF and Border Protection agents that do their training at that facility are very valued customers of ours and we absolutely would not want to lose that business or lose the relationships that we build with those customers.â€ť

Warren County Adminstrator Doug Stanley echoed the concerns about the potential relocation of the canine division.

â€śThis would ultimately impact the taxes that the town and county collect, particularly meals and lodging taxes that are benefited from the agents that are sent to the facility for training,â€ť Stanley said in an email Thursday. â€śI am sure that both the Board [of Supervisors] and [Front Royal Town] Council will weigh in as this proposal works its way through the Judiciary Committee. Given our proximity to Washington ,D.C., and the costs that I have heard would be incurred to relocate the facility to Alabama, I am hoping that common sense will prevail and that the facility will remain in Front Royal.â€ť

In advance of the hearing, Goodlatte states that the National Canine Division showed success in training dogs for 25 years to help prevent and solve crimes across the United States and the world. ATF-trained dogs recently aided in the investigation of a series of bombings that occurred in Austin, Texas, Goodlatte adds.

â€śThe training facility in Front Royal provides the clean air and quiet location the dogs need in order to learn how to do their job, but there has been a proposal to move the facility to a place that could adversely impact the caninesâ€™ ability to detect explosives and keep the public safe,â€ť Goodlatte said.