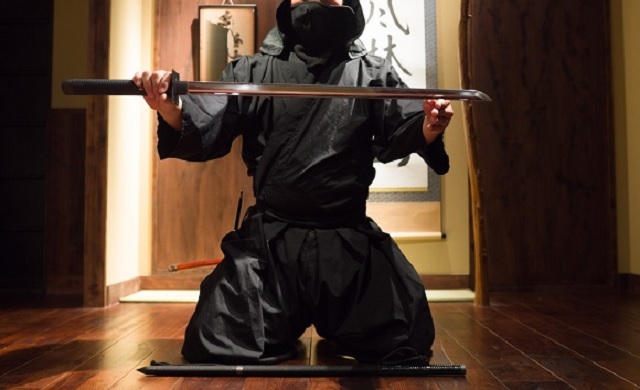 The legendary Kanrinseiyo has been found!

The city of Koka, in Japan‚Äôs Shiga Prefecture, was once the base of operations for the Koga ninja clan. While the Koga operated in the shadows during Japan‚Äôs feudal era, today the city is quite open about its shinobi heritage, with a designated Ninja Day on which civil servants dress as ninja when going to the office.

But it turns out Koka still has a few ninja secrets up its shinobi sleeve, as researchers recently discovered the first known copy of a legendary ninja training manual.

Once upon a time, if you were an aspiring young ninja, you wanted to get your hands on the Bansenshukai, a book with ninja knowledge and techniques taken from both the Koga and their rival ninja clan, the Iga. The Bansenshukai was first compiled in 1676, according to historians, but it references an even earlier tome of ninja secrets called the Kanrinseiyo.

However, no modern scholars had ever laid eyes on the Kanrinseiyo until last December. That‚Äôs when a clerk organizing the contents of a warehouse of historical documents in Koka came across a very old handwritten booklet with ‚ÄúBattle Techniques Kanrinseiyo Middle Section‚Äù written on its cover.

After months of examination, the Kanrinseiyo was shown to the public for the first time on June 19. Though not the original copy of the text, the handwritten reproduction was produced in 1748 and contains 40 ninja techniques for fighting and espionage. Among the topics covered are strategies for fighting when surrounded and outnumbered by your foes, using a sword in the darkness of night, and how to craft ninja equipment such as footwear that will mask the sound of your footsteps and caltrops made using bamboo, eliminating the need to procure heavy, clanking metal.

However, as cool as the ninja of yore may be, they were also operating under a now centuries-old understanding of how the world works, and so some of the Kanrinseiyo‚Äôs wisdom doesn‚Äôt seem quite as wise here in the 21st century. For example, if you were a ninja trying to sneak into an enemy castle, you obviously would have been concerned about the possibility of guard dogs spotting you and alerting the guards to your presence. The Kanrinseiyo‚Äôs advice: Write the kanji character for oni (demon) on the palm of your hand. If a dog sees you, show it your palm, and the kanji will prevent the dog from barking.

‚ñº The kanji for oni ‚Äì print it out before your next ninja mission! 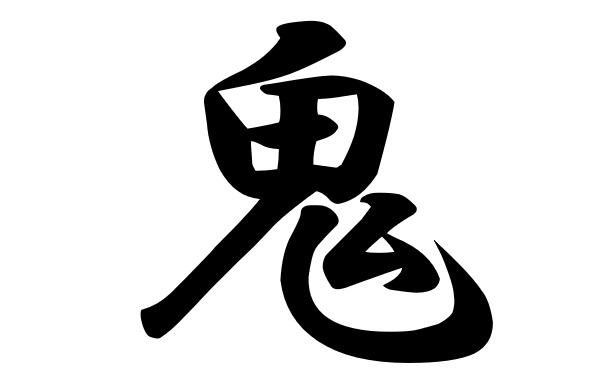 The ‚ÄùMiddle Section‚Äù portion of the booklet‚Äôs title suggests that this is not the complete Kanrinseiyo, so it‚Äôs possible that the remaining portions are also sitting in a Koka warehouse waiting to be brought into the light, perhaps with more effective ways of dealing with hostile animals than counting on kanji to mentally paralyze them like they‚Äôre frustrated language students taking their first Japanese class. For now, though, the Koka city government is planning a public exhibition of the book, so that everyone can see what were once shinobi secrets.

« Rule-Following Dog Caught on Camera Hilariously Calling Out Her Canine Sister for Misbehaving – PEOPLE Amazon Prime Day Hasn’t Even Started, but We Found 40 Incredible Deals for Pets ‚Äî Up to 66% Off – PEOPLE »