Elgin letters to the Editor 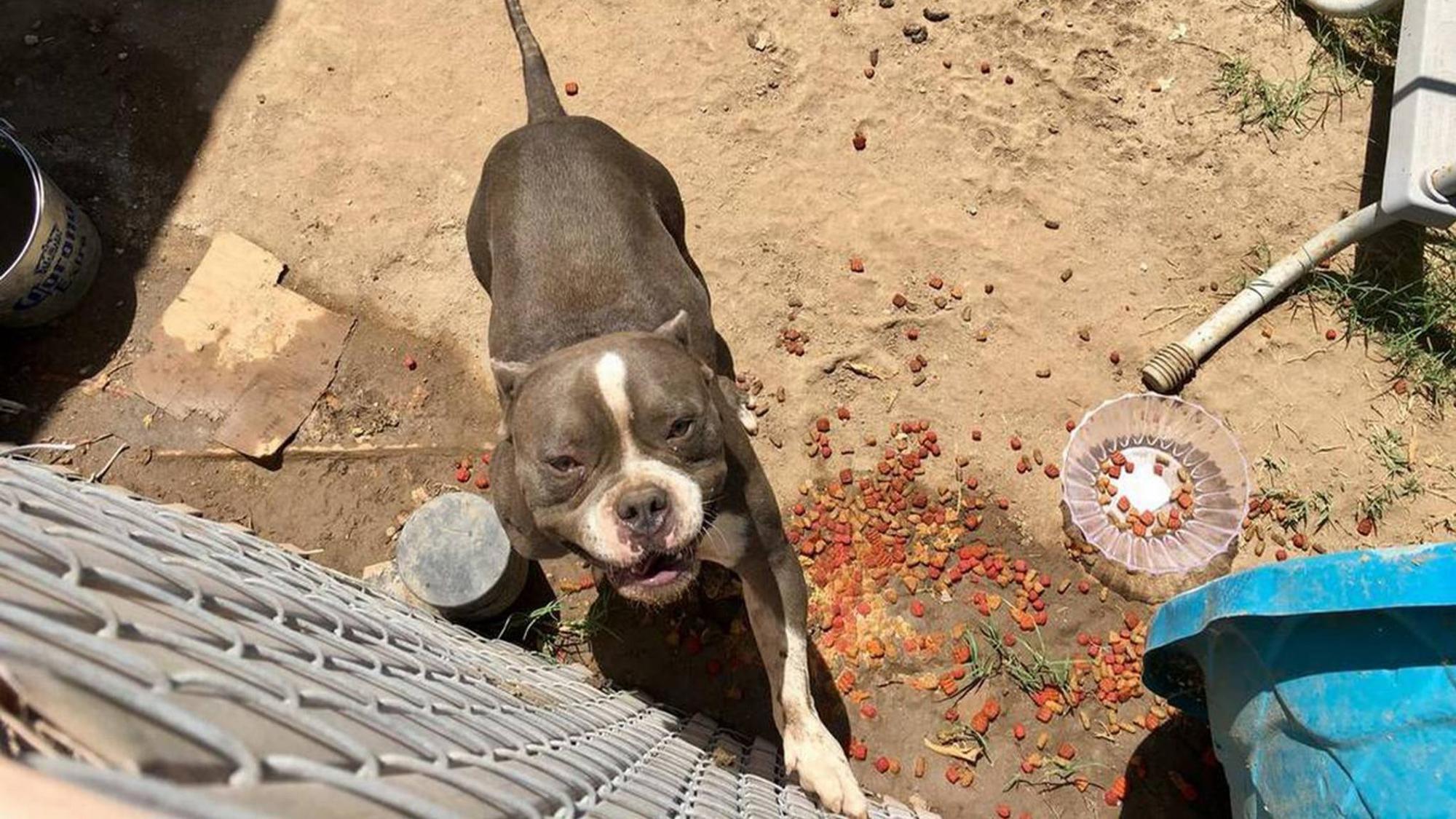 Thank you, Bill Voda, for your letter in response to Denise Crosby‚Äôs column on pit bulls that contained often-overlooked facts regarding that breed of dog.

I, as a retired letter carrier, and other fellow carriers have our own horror stories about pit bulls and their aggressive nature. Their attacks can greatly harm and even kill. Pit bulls will bite and not let go. Most maddening is the owner‚Äôs willingness to defend their dog at all costs.

I have heard all the ridiculous comments from owners. ‚ÄúHe won‚Äôt bite, he won‚Äôt hurt you. He‚Äôll just lick you to death.‚ÄĚ Maybe you mean that‚Äôs how the pet would act around you. Just once, I wish the dog owners would step outside themselves and acknowledge the risk and the fear they are causing others. It is real!

This is not about me disliking dogs. Yes, I am leery of pit bulls due to my experiences. I‚Äôm actually quite an animal lover. I have owned pets and have had to put pets down. I get the whole emotional angle.

I always hope things work out for pit bull owners; that their children, grandchildren, strangers and dogs are not victims of an attack. It is beyond my comprehension why anyone would want to own a dog that is capable of attacking or killing for no reason.

I would also like to express my disapproval to the animal shelters that adopt out pit bulls. Do they recognize some people adopt pit bulls for the wrong reasons? Whatever the reason, why take that chance?

In a televised debate on June 26 on Fox 32, U.S. Rep. Peter Roskam, R-Dist. 6, seemed visibly upset by his Democratic rival candidate Sean Casten. He accused Casten of ‚Äúsharp-elbowed edginess‚ÄĚ and using a ‚Äúpolicy of ridicule.‚ÄĚ

This response was in stark contrast to Casten‚Äôs calm, issue-focused manner during the debate. So where does Roskam‚Äôs indignation come from? Could it be that Roskam is not used to any criticism?

This is the danger of avoiding all open contact with his constituents. By shunning town halls and relying instead on screened calls and responses from legislative correspondents, Roskam has insulated himself from how voters really feel about his polices. Perhaps he should have participated in the many open forums Casten has attended.

Or maybe those are crocodile tears Roskam is crying. After all, if he was truly so outraged by any tweets or criticisms from Casten, why has he failed to publicly condemn the constant insensitive personal attacks by Donald Trump, his own party‚Äôs leader and our country‚Äôs spokesman?

Denise Crosby’s column draws attention to yet another rehabilitation program available to prisoners. It is too bad the convict she interviewed has the attitude that the Illinois Department of Corrections ‚Äúhas no corrections in it.‚ÄĚ

Unlike prisons in other countries, where the prisoners’ families must provide everything from bedding, clothing, food and medical care, all of that is provided to prisoners in our state and federal prisons. In addition, programs are available to provide access to a library, day room (with TV and movies), exercise room and equipment, social workers, psychologists, classes to prepare for a job interview, obtaining a GED and even college degrees. There is even some job training and access to a store.

Yes, you are confined as punishment. Evidently some prisoners think that is unfair. All these programs cost lawful, rule-obeying citizens billions of dollars in tax money. Still, the national recidivism rate for state/federal prisoners has been about the same for the entire period these programs have been in effect. Almost 70 percent of prisoners will be back in prison within five years of release.

It is not the programs that are a failure, but the prisoners who believe they shouldn’t have been punished for their crimes in the first place. Thus they are twisted by resentment and enabled in thinking they are victims of an “unjust” society.

In the debate between incumbent U.S. Rep Peter Roskam, R-Dist. 6, and challenger Sean Casten, I heard these unbelievable words from Mr. Casten, ‚Äú I view abortion as a medical procedure, like a gall bladder surgery.‚ÄĚ

I guess it is a good thing for him that his mother didn‚Äôt think she was having a gall bladder attack when he was in her womb.

Submit letters to the editor via email to suburbanletters@tribpub.com. Please include your name and town of residence for publication. Please include phone number and email address for confirmation. Letters should be no more than 250 words.