Electric Shock Collars for Pets to Be Banned in England 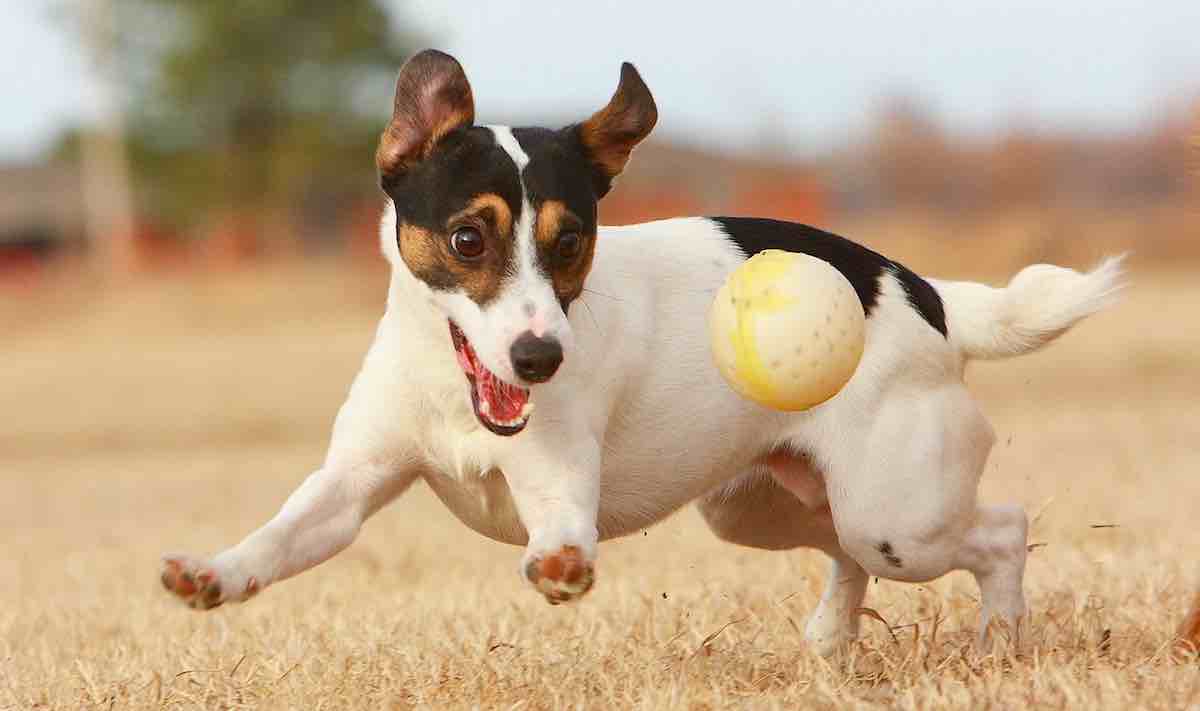 The English government has just announced that they will be banning the use of electric shock collars on cats and dogs.

Shock collars can deliver up to 6,000 volts of electricity, sometimes for as long as 11 seconds. Other collars can release noxious smelling chemicals as a means of dissuading pets from certain behaviors. Both of these devices have been shown to cause â€“ and worsen â€“ behavioral problems and anxiety in pets.

Animal rights organizations that have been rallying for the ban encourage using positive-reward training techniques instead.

According to a 2014 survey, 74% of the English population is in favor of the ban, while one third of recipients thought that there was already a ban in place. Scotland and Wales have both banned electric shock collars.

RELATED:Â Instead of Seeing Fireworks on Fourth of July, 200 People Spent Their Holiday Comforting Shelter Dogs

Dr. Rachel Casey, who is the director of canine behavior and research at animal welfare organization Dogs Trust, applauded the ban.

â€śScientific research has demonstrated that electronic devices which deliver an aversive stimulus have a negative impact on dog welfare, so this ban will have a major positive impact for dogs in the UK,â€ť said Casey, according to the BBC.

Containment fences, which use shock methods to prevent animals from leaving a certain area, are still legal based on evidence that they reportedly prevent up to 300,000 from being harmed in road and traffic related accidents.

Weâ€™re thrilled to announce that the Government are banning the use of electric shock collars across the UK.

Itâ€™s been a hard-fought campaign for us, starting over 10 years ago; but todayâ€™s news will ensure dogs are trained using positive methods, free from pain. pic.twitter.com/toQMel3azo

Be Sure And Share The Pawesome News With Your Friends â€“ Representative photo by Emery Way, CC

« All About Pets: Exercise and training ALDI, Bunnings, Qantas, and ABC most trusted brands in Australia »