Don’t give up on your crazy cat: How to get better behavior from your feline 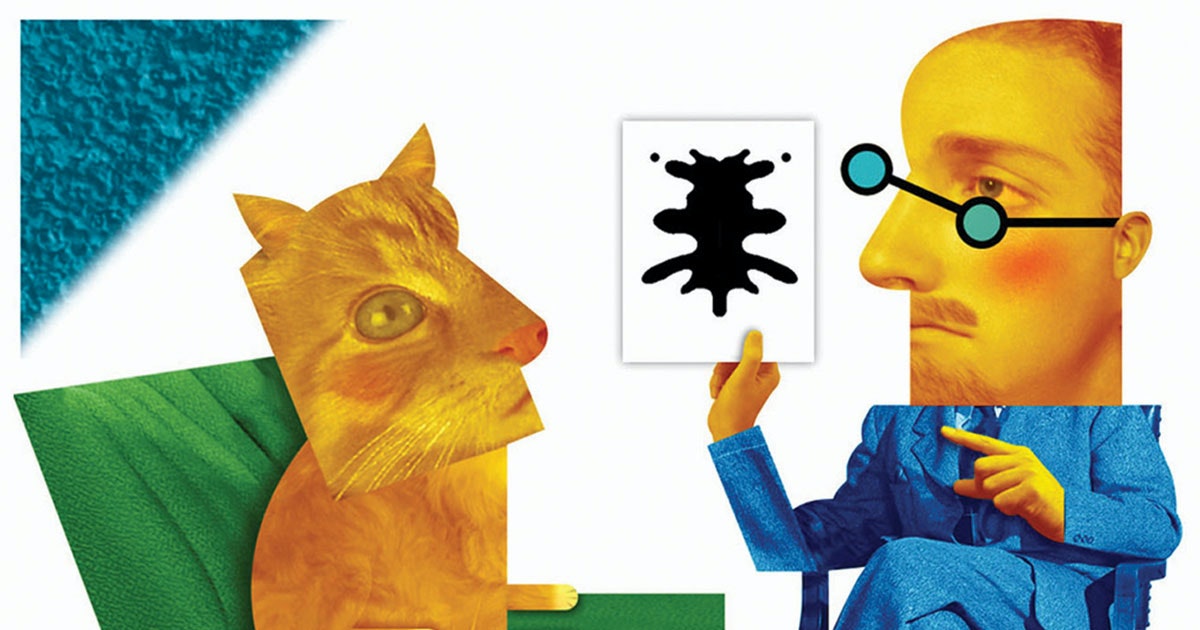 No. 2: Other litter box problems

DeVoss tells the story of a client who was furious at one of his cats for soiling his boots and a bench in his closet.

“She’s afraid of you,” DeVoss told the client. “She’s trying to bond with you. That’s the No. 1Â one way of bonding â€” urinating.”

Changing the cat’s behavior started with changing the owner’s. “I had to teach the man to stop yelling at the cats and interact [positively] with them.” DeVoss suggested playing with the cat and giving her treats on the bench. It was a game-changer.

But this case was more complicated. Unbeknownst to the client, one of his other two cats was preventing its housemates from easily accessing the litter box by “resting” in front of it â€” a little feline power game the owner didn’t notice until DeVoss demonstrated how the other cats gave wide berth to the gatekeeper.

The solution: Adding a litter box elsewhere in the house so that the “guardian” couldn’t monopolize both at the same time.

Another client’s cat kept urinating by a window. “When cats ‘perimeter pee,'” DeVoss says, “they’re trying to mark their territory from things they see outside.”

But this cat lived in a high-rise. With a little investigation, DeVoss discovered that the window overlooked a dog park.

The solution: Block the cat’s view. No more perimeter to protect.

No. 3: Aggression towardÂ people or other cats

One of the swiftest routes to the doghouse is hostility toward a new baby. But it doesn’t have to be that way. No one’s surprised when a cat hisses and spits at a new cat or dog. It’s no different with a human baby.

“Cats don’t know it’s a little human,” DeVoss says. “The cat sees the baby as an invasive species that’s taken over its resources.” Yep, that’s what we are to cats at a behavioral level: resources. From the cat’s viewpoint, the baby is loud, smells funny and monopolizes its humans’ time.

The solution starts with scent-swapping, just like introducing a new animal into the household.

“Rub the scent of the baby on a sock,” DeVoss says. “Rub the sock on the cat. Rub that on the baby so it smells like the cat. Put catnip in the sock.”

That’s the first of many steps new parents can take to put the cat at ease with the interloper. DeVoss has a blog entry on her website that offers things parents-to-be can do even before the baby is born.

When the problem is cat-on-cat aggression, territory often is the issue, DeVoss says.

Cats have evolved over millennia not to fear humans, but they’re still wired with a wild heritage. They were never meant to be cooped up in small spaces with other cats.

When spats arise, the best strategy is to distract, DeVoss says, just as you would with a toddler. But not in a way that makes them fear you. “Punish a cat, and it becomes afraid of you. … Punishment does not work.”

Cats need and love prey-play. Distracting them with a wand toy (with feathers or prickly paper at the end of the string) is perfect to break up a cat fight. Or, throw catnip on the cats.

To ensure that your cat keeps its cool, it needs a minimum of two, 10-minute prey-play sessions a day with a wand or other prey-toy. It simulates hunting. “Cats spend six hours a day hunting in the wild,” and our domestic felines need an outlet for that energy. But DeVoss cautions against laser lights, because cats need that “kill bite” at the end of each session to release tension.

Calming products, such as pheromone sprays or diffusers, also can be effective, she said, for helping reduce stress. But they just treat symptoms. Longer term, the solution lies in identifying the source of the stress.

« Responsible Dog Ownership Month: 7 Tips To Be A Better Human For Your Dog Pooch massage therapy beneficial but should be certified, says doggy daycare owner »