‘Don’t do it’: Police stop woman from jumping off interstate overpass 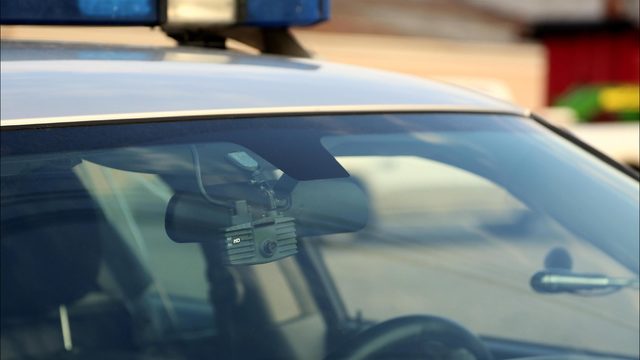 ‘Don’t do it’: Police stop woman from jumping off interstate overpass

FORT WORTH, Texas – Dramatic video on dash and body cameras showed Texas police officers preventing a woman from jumping off a high overpass on an interstate highway, the Star-Telegram of¬†Fort Worth reported.

‚ÄúDon‚Äôt do it,‚ÄĚ Fort Worth police Officer Justin Henry tells a distraught woman, who had climbed onto a concrete barrier on I-35 West around 7 p.m. Saturday.

‚ÄúWe were scared,‚ÄĚ Henry said Thursday at a news conference where he spoke about how he and his partner, Trae Cierzan, saved the woman. ‚ÄúA storm was coming, it was windy and we didn‚Äôt know what was going to happen.

As Henry and Cierzan pulled up with their patrol car to a car with its emergency flashing lights on, a woman got out of the car.

‚ÄúWe thought it was going to be just a stranded vehicle,‚ÄĚ Henry said. ‚ÄúMaybe it was just a car stalled and someone was looking over the ledge.‚ÄĚ

When the woman stepped on the barrier on top of the overpass, the officers tried to talk her down, the¬†Star-Tribune¬†reported.

Henry continues to talk to the woman as Cierzan inched closer to her from behind, the¬†Star-Tribune reported.

Within seconds, the officers grabbed her by the arm and pulled her to safety.