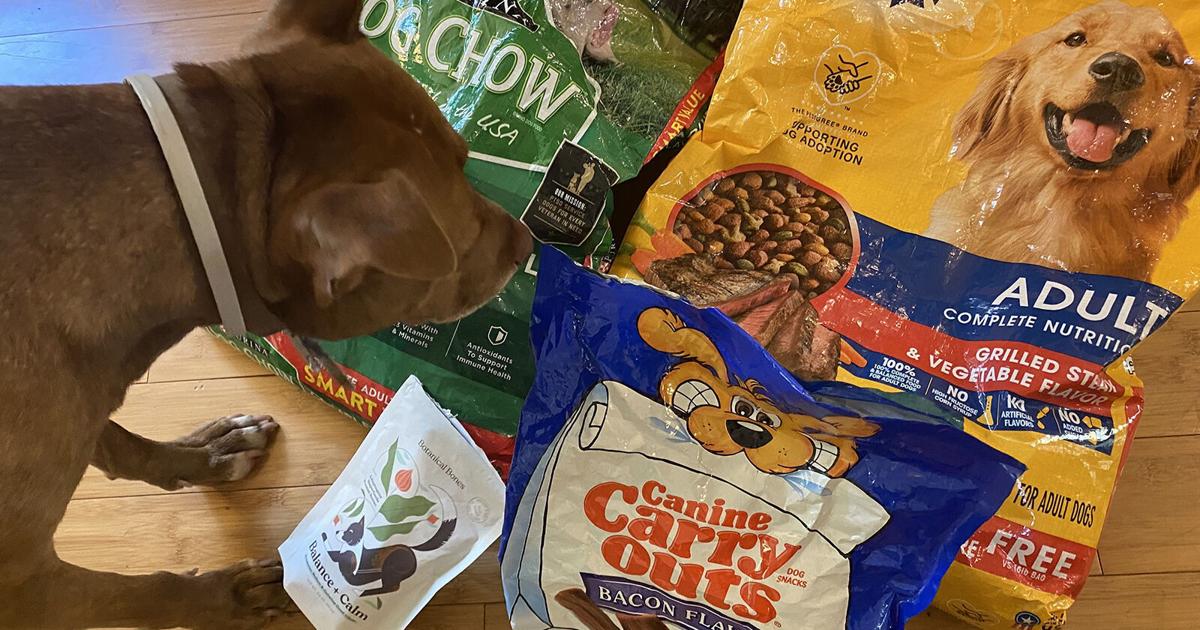 ATLANTA â€” After 27 years of marriage, my husband and I have started a second family: We adopted a dog.

Iâ€™m the last person that Iâ€™d ever expect to own a pet. Growing up as one of four siblings, with three cats and two dogs, our house was the loudest zoo in the neighborhood.

I was not interested in playing attendant to Babo, Chris, Pepe Kitty, Ms. Pac or Little Bit (so named because most of her tail got cut off in an incident with a paper cutter). The dogs were indifferent to walks, because they kept each other entertained. The only thing I got in return for changing the litter box, or popping open a can of stinky cat food, was Siamese and calico cat hair on my bed quilt.

My recent change of disposition toward pet ownership probably is due to the emotional roller coaster that is life. My youngest son graduated from college. Perimenopause sucks. Iâ€™m fairly certain I suffer the lingering effects of pandemic stress disorder. And, Iâ€™m the one making medical decisions for my octogenarian mother, whose dementia continues its downward spiral.

The day that I cut off Momâ€™s cellphone service â€” because she no longer understood how to operate even a clamshell model â€” was rough. But, Peaches, as she already was named when we got her, was there for me with therapeutic licks and a tummy looking to be rubbed.

When my husband and I took Peaches home from Fulton County Animal Services in June, we naively thought we were getting a deal, because the adoption fees were waived. In our enthusiasm to take home the â€śbestâ€ť dog at the shelter, we didnâ€™t realize weâ€™d selected an energetic, pure breed American pit bull terrier that would require much training. Thank goodness for Cesar Millan, aka the Dog Whisperer, and his YouTube videos.

After visits to the pet store and the vet, we quickly learned that a free dog from the pound isnâ€™t really so free.

The dog food aisle is particularly befuddling. Do we feed Peaches canned, dry or a combination? I donâ€™t recall looking this hard at labels when I fed my kids. Now, I read the nutritional data on 50-pound bags of dry dog food that tout canine oral care, immunity, digestion, and skin and coat benefits. There are so many varieties.

Then, there is the vast category of dog treats, which weâ€™ve learned are especially useful for training. Weâ€™ve tried at least three brands, because some seem to give her the runs. Just like when our kids were in diapers, we study Peachesâ€™ poops for clues about her digestive health.

And, we donâ€™t wait for visits to the vet to find out whether our 5-year-old rescue dog has put on a few pounds. We stand on the home scale with her, and without her, and subtract the difference.

It goes beyond food.

Iâ€™m as attentive to Peachesâ€™ hydration as my own. On hikes, we suit her up in a doggie saddlebag and toss water bottles in both side pouches. This summer, when I unwrapped a birthday gift of a water bottle, with collapsible plastic water bowl for my dog, youâ€™d have thought Iâ€™d been given a diamond ring.

Turns out, Iâ€™m not the only one obsessing over my dogâ€™s well-being.

I met Meyer earlier this month at Chow Chow, an annual festival in Asheville that celebrates foodways of the Southern Appalachian region. Meyer was there peddling her line of peanut butter-based dog goodies. Botanical Bonesâ€™ Flower Power supports immunity and wellness. Balance and Calm, the one weâ€™re trying on Peaches, helps boisterous dogs chill out. Inner Glow promotes digestion.

The dog-loving Meyer launched her company during the pandemic. â€śWhile everyone else was making sourdough, I started making dog treats,â€ť she said. Her booming business is about to explode, thanks to a recent $50,000 grant she was awarded by NC Idea, a foundation that supports entrepreneurship in North Carolina.

Similar to Meyer, Yu-Nguyenâ€™s small business idea took shape during the pandemic. For her Barkuterie Boards, she curates made-to-order charcuterie-style boards for dogs. Her perishable boards â€” only available for pickup or delivery in metro Atlanta â€” include high-protein bites made with tuna, shrimp, beef and antelope, as well as carrot and pumpkin biscuits, and a cucumber rose and other treats that will perk up a pupâ€™s ears. Nonperishable boards, which she ships nationwide, are made with veggie and fruit shapes. Boards can even be personalized with the dogâ€™s name spelled out in letters made of cheese.

Peachesâ€™ adoption paperwork says her birthday is March 3. I might actually be willing to splurge $40 on one of Yu-Nguyenâ€™s creations to mark the occasion.

My four-legged therapist is worth it.