4 Ways Everyone Could Benefit From a Little Ayurveda 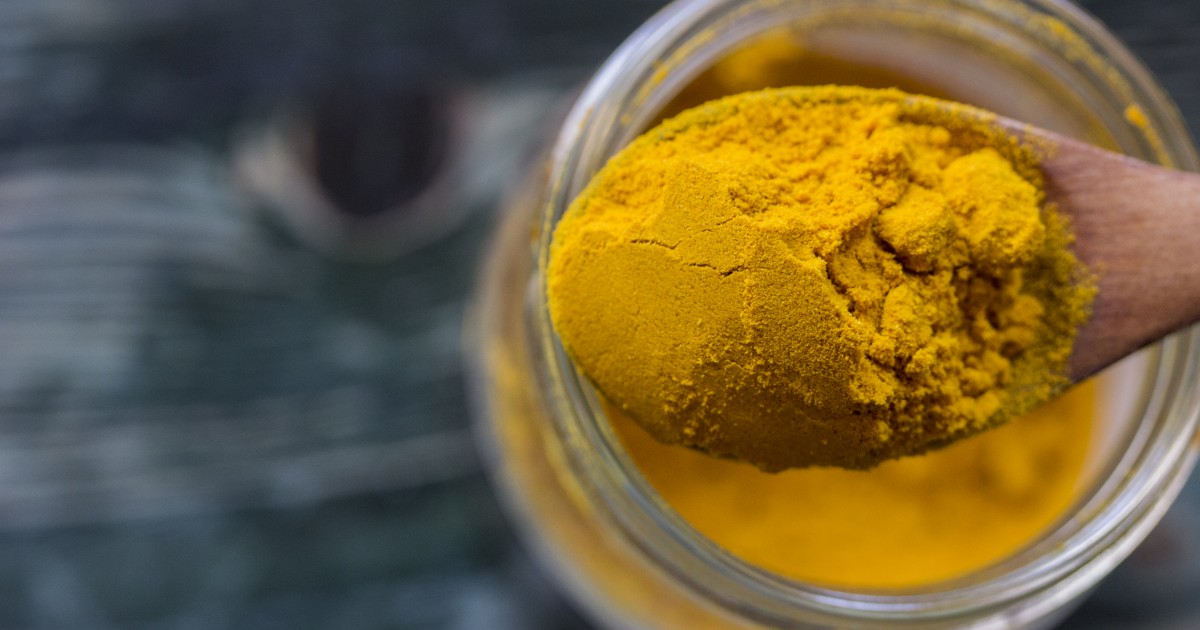 Ayurveda may not be part of your daily vocabulary, but it‚Äôs likely dipped into your life without you realizing it. Tried yoga or meditation? In Ayurveda, it‚Äôs part of the daily routine. Notice that everyone is suddenly adding adaptogens to their smoothies and coffees? Ayurvedic practitioners have been using them for thousands of years.

While some of the lesser known practices are gaining traction‚ÄĒcolonics and dry brushing, anyone?‚ÄĒfew know the ins and outs of Ayurveda. And for good reason: It‚Äôs pretty freaking complex. Eating for your dosha, balancing your dosha, even understanding what your dosha is (this quiz helps!) can be mind-numbingly complicated (says someone who‚Äôs read two books and countless articles about them). And doshas are just the beginning.

Instead of one wellness trend, Ayurveda incorporates countless health-related practices‚ÄĒsome that are old news, some you‚Äôve likely never heard of. Instead of one diet, there are three main diets, all of which are based on your dominant dosha. And those three diets are further modified if you‚Äôre tridoshic‚ÄĒif you embody all three doshas‚ÄĒor if have two dominant doshas. Sigh. Have you gone cross-eyed yet? We haven‚Äôt even gotten to what doshas are!

Life isn‚Äôt simple, and neither is Ayurveda. Why? Because Ayurveda is a way of life and a multifaceted one at that. Well, technically it‚Äôs the science of life‚ÄĒwith the Sanskrit words ‚Äúayur,‚ÄĚ meaning life, and ‚Äúveda,‚ÄĚ meaning science (or knowledge)‚ÄĒbut you get where we‚Äôre going. Ayurveda is all about the mind-body connection and how to find the optimal balance.

As for doshas, they refer to the three energy types: vata, pitta, and kapha. Your doshas, or combination of doshas, is your unique constitution, or mind-body type. This ‚Äútype‚ÄĚ guides your energy, nutrition, physical activity, and, well, everything!

If you‚Äôre still confused, that‚Äôs OK. Ayurvedic practitioners dedicate their entire lives to mastering it. But that doesn‚Äôt mean the rest of us can‚Äôt benefit from it. Striving for harmony and balance is something we can all relate to, and Ayurveda can certainly help‚ÄĒwhether you know your dosha or not. Here are a few practices to look into and apply in a way that feels right to you.

1. Look to food and herbs for help with healing.

What‚Äôs the first thing you do when you get a headache? If you answered ‚Äúpop an Advil,‚ÄĚ that sounds about right. We live in a world where turning to over-the-counter solutions is the norm. Ayurveda, however, looks to Mother Earth. Flaxseeds are thought to ease menstrual cramps, turmeric paste alleviates headaches, and ginger helps with hangovers.

No matter the symptom, foods and herbs are thought to bring relief. It may sound simple‚ÄĒtoo simple, in fact‚ÄĒbut science is on our side. Though not all wonder herbs and super tonics are all they‚Äôre cracked up to be, foods and herbs can be powerful healers‚ÄĒand they don‚Äôt require a doctor (or those horrific fees that sometimes come with them).

2. Learn your triggers (and how to avoid them).

When you start learning about Ayurveda, you often begin with a quiz to determine your dosha (or doshas). Those whose dominant dosha is pitta are cautioned to avoid heat‚ÄĒboth actual heat, like being outside on a scorching day, and food-related heat, like hot sauce. Heat is said to aggravate pittas, and excessive heat can cause irritability, impatience, jealousy, and other not-so-desirable traits.

But you don‚Äôt have to know your dosha to know that certain things make you feel unbalanced. Do raw foods make you bloated? Does coffee trigger anxiety? Do freezing rooms give you brain fog? For a week, keep of journal of your food intake and surroundings and see what patterns you recognize. It‚Äôs pretty incredible to learn how much we‚Äôre actually in control‚ÄĒat least, how in control we can be.

3. Be mindful of energy.

In Ayurveda, doshas rule everything, including the day. Ever sleep in and feel sluggish? Ayurveda would argue that waking up after 6 a.m. will always make you feel lethargic because kapha, the energy of water and earth, is dominant from 6-10 a.m. Vata, however, which rules from 2-6 p.m., is made of air and space, making it light and transitional‚ÄĒa.k.a. the optimal time for creativity. (Pitta, the dosha of heat, is from 10 a.m. to 2 p.m. and is the best time for productivity.)

In true Ayurveda form, following the dosha hours to a T can feel unrealistic‚ÄĒnot to mention super confusing. But why not try going to bed before 10 p.m. every night for a week and waking up before 6 a.m.? And if that isn‚Äôt for you (we see you, night owls), simply try sticking to a routine that consistently makes you feel good (read: energized). The infamous afternoon slump didn‚Äôt come from nowhere! And according to Ayurveda, it can be avoided.

A traditional Ayurvedic morning consists of an early wake-up call, oil pulling, tongue scraping, self-massage, meditation, yoga, and a handful of other tasks that can leave you feeling like you‚Äôll never make it to work on time. But those who follow Ayurveda follow it religiously‚ÄĒas in, they follow their routine religiously.

Though many would argue there‚Äôs one ‚Äútrue‚ÄĚ way, practitioners and experts often adapt rituals to work for them. (Because that‚Äôs what allows them to stick to it!) If you don‚Äôt have time for an oil massage and don‚Äôt fancy being greasy all day, we get it. But what about sticking to that 7 a.m. workout and post-workout smoothie for a full 10 days? Or actually committing to meditation followed by a cup of tea before you leave the house? No matter how funky, or boring, rituals work. There‚Äôs no harm in trying, right?

Ayurveda may have you scratching your head‚ÄĒor perhaps pulling your hair out‚ÄĒbut its rooted in some serious (healthy) goodness. And it isn‚Äôt a new, hip fad that‚Äôll fade away. Ayurveda is more than 5,000 years old and will be followed long after you read this article. Why not shake things up and strive for some balance?