12 Products to Help You Stay Cool in the Heat 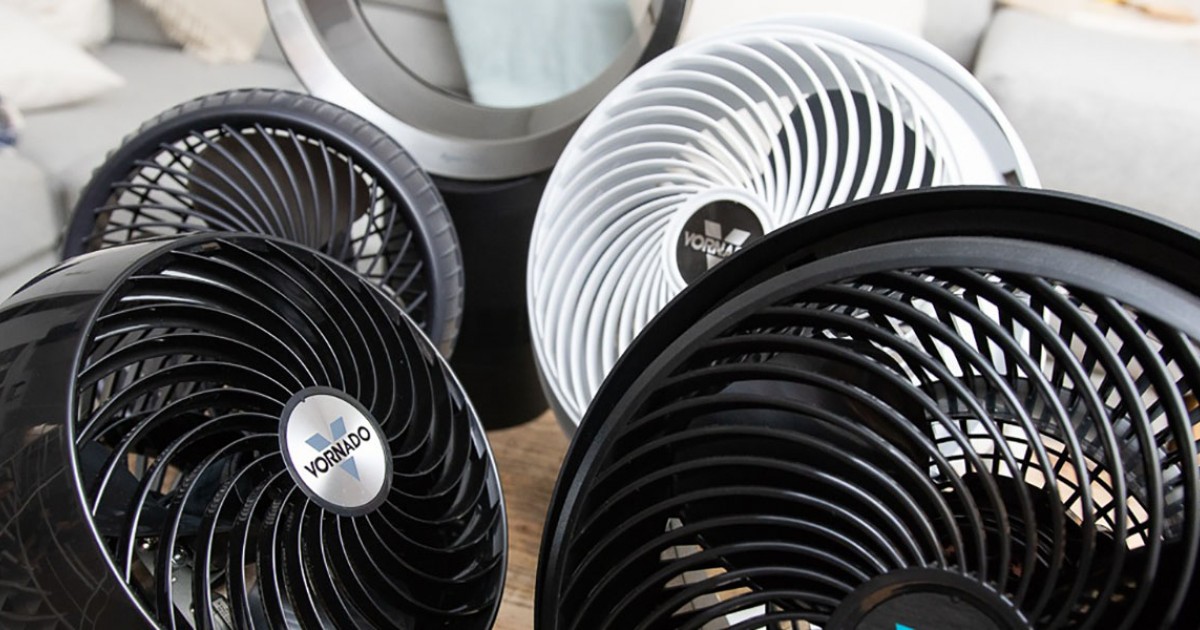 As much as we love overheating at night and sweating through all layers of clothing, we’re ready for something to change. And since we likely still have several months of summer left, we tapped the experts at Wirecutter to find the best tools to keep you cool. While you may not be able to thrive in 90-plus degree weather, you can at least survive.

This post was done in partnership with Wirecutter. When readers choose to buy Wirecutterâ€™s independently chosen editorial picks, it may earn affiliate commissions that support its work.

Keeping bigger rooms in your home cool can be something of a nightmare. A small fan won’t cut it, a huge fan can be an eyesore, and opening the windows is totally out of the question. The Bionaire Twin Reversible Airflow Window Fan is the perfect solution to this problem. It’s noticeably more powerful than the other window fans Wirecutter tested, which means it’ll do a better job of keeping your whole room cool.

Not all mini-fans are created equal. The highest-ranking fan on Wirecutter is the Vornado 630 Medium Air Circulator. Actually, the 630 isnâ€™t technically a fan, itâ€™s an air circulator. Air circulators are designed to create a vortex that circulates all the air in a room and cool down spaces a lot better than oscillating fans. Plus, the Vornado 360 is more reliable, easier to clean, and quieter than its noncirculating competitors.

Not all of us are blessed with central air conditioning (sigh), so window units it is. Though most look identical on the surface, not all are created equal. If you’re trying to find the best AC on a budget, go for the Frigidaire FFRE0833S1. While it’s not the quietest, it cools your space just the same. It’s also a lot easier to install than its more expensive counterparts.

A portable air conditioner can sometimes be a pain, but Wirecutter found the best option for people who prefer one over a window unit: the Whynter Elite ARC-122DS. The Whynter is the best because of its cooling capabilitiesâ€”it sucks the most hot air out of the room youâ€™re trying to cool. Even better, it’s significantly smaller and easier to move than its competitors.

We all have an old cooler lying around a garage somewhere that dates back to the 1980s, and it probably does a solidly mediocre job at summer barbecues. But can that cooler keep ice solid for a full week? No? Well, the Coleman 70-Quart Xtreme Marine Cooler can. That’s why it’s Wirecutter’s top choiceâ€”not only is it the best performing cooler out there, it’s also affordable and easy to clean. Score.